Conventional wisdom when it comes to playing the stock market is by the time you’ve heard of a good opportunity, you are too late. That is to say, it’s likely at its peak once it’s become general knowledge and only fools buy high.

I’ve felt for a while that it seems to be the case with the SUV business model Porsche pioneered back in 2003. It’s a simple enough scheme…

As a devout member of the petrolhead church, I should be disgusted. But like many of my brethren, I’ve come to realise that if it weren’t for the success of the Cayenne, Weissach wouldn’t be able to pump out machines with RS and GT designations at the same rate and certainly not at the same level of brilliance, as they currently do. Over the last decade with the rise of the SUV, we’ve seen so many manufacturers bet the farm on a taller riding vehicle even if it will most likely bankrupt them if it goes wrong. The huge infrastructure they’re having to put in place to build these cars is no overnight job; Aston Martin has an entirely new plant for the DBX.

But investors of this SUV racket continue to buy in, including Lamborghini with the Urus, Aston with the aforementioned DBX and now Lotus with their new Eletra. And like Aston Martin, the company’s fate as a whole is likely to be decided by the success or lack thereof, of their extra sporty sports utility vehicle. 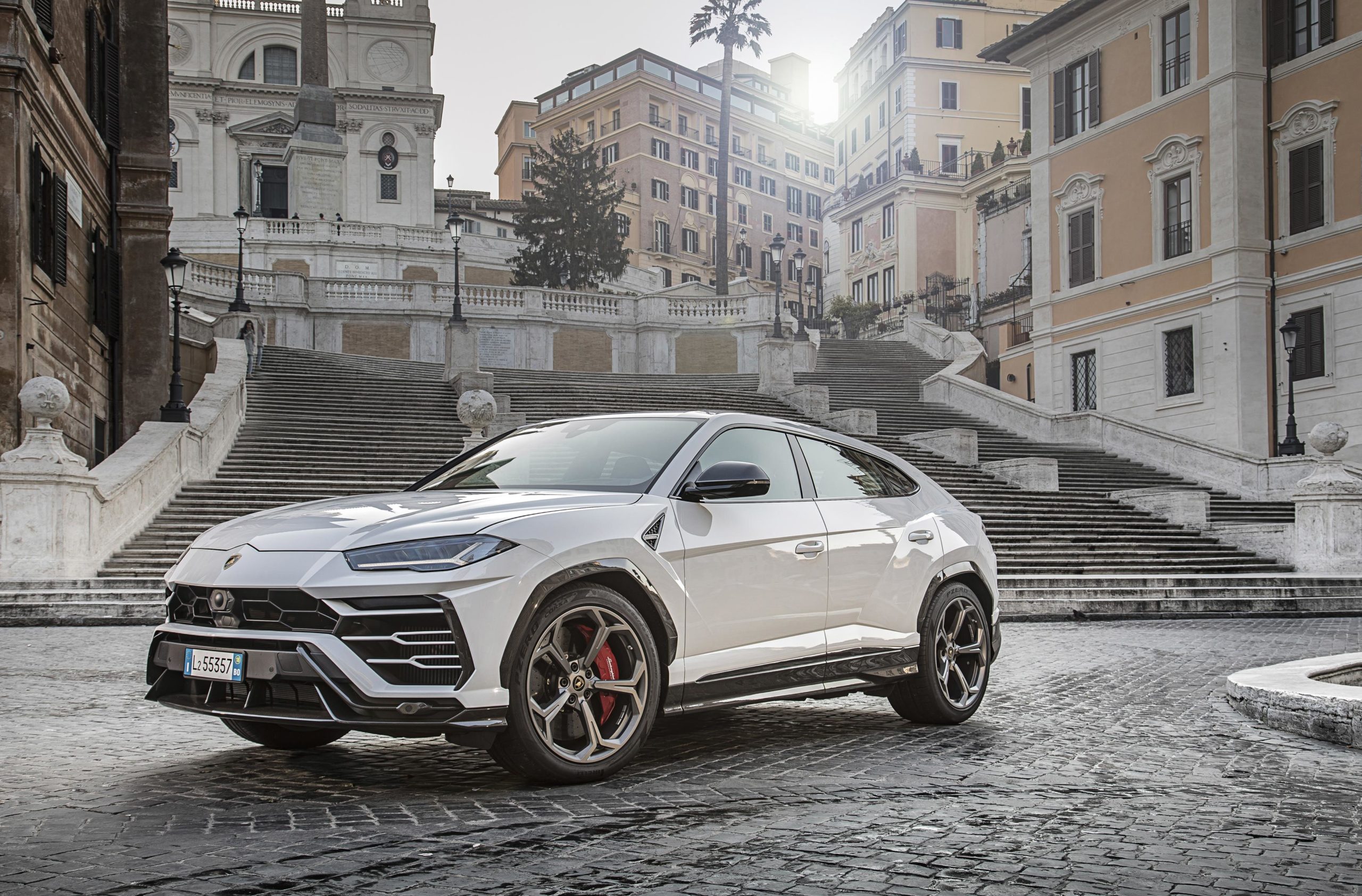 Now I don’t pretend to be an expert and certainly don’t have any evidence to back up my theory. But surely at some point, the market will run out of (to use Chris Harris’s words) tasteless rich people to buy these machines?

Ferrari is the latest marque to be rumoured to have an SUV coming to market and since its IPO and the subsequent massive increase of models in its lineup, it’s hardly surprising.

Ferrari has the extra Ace up its sleeve in that its customers have become used to having to buy several other models in order to lay their hands on the more exclusive metal. So I have no doubt they’ll shift plenty of their super SUV when it finally arrives. 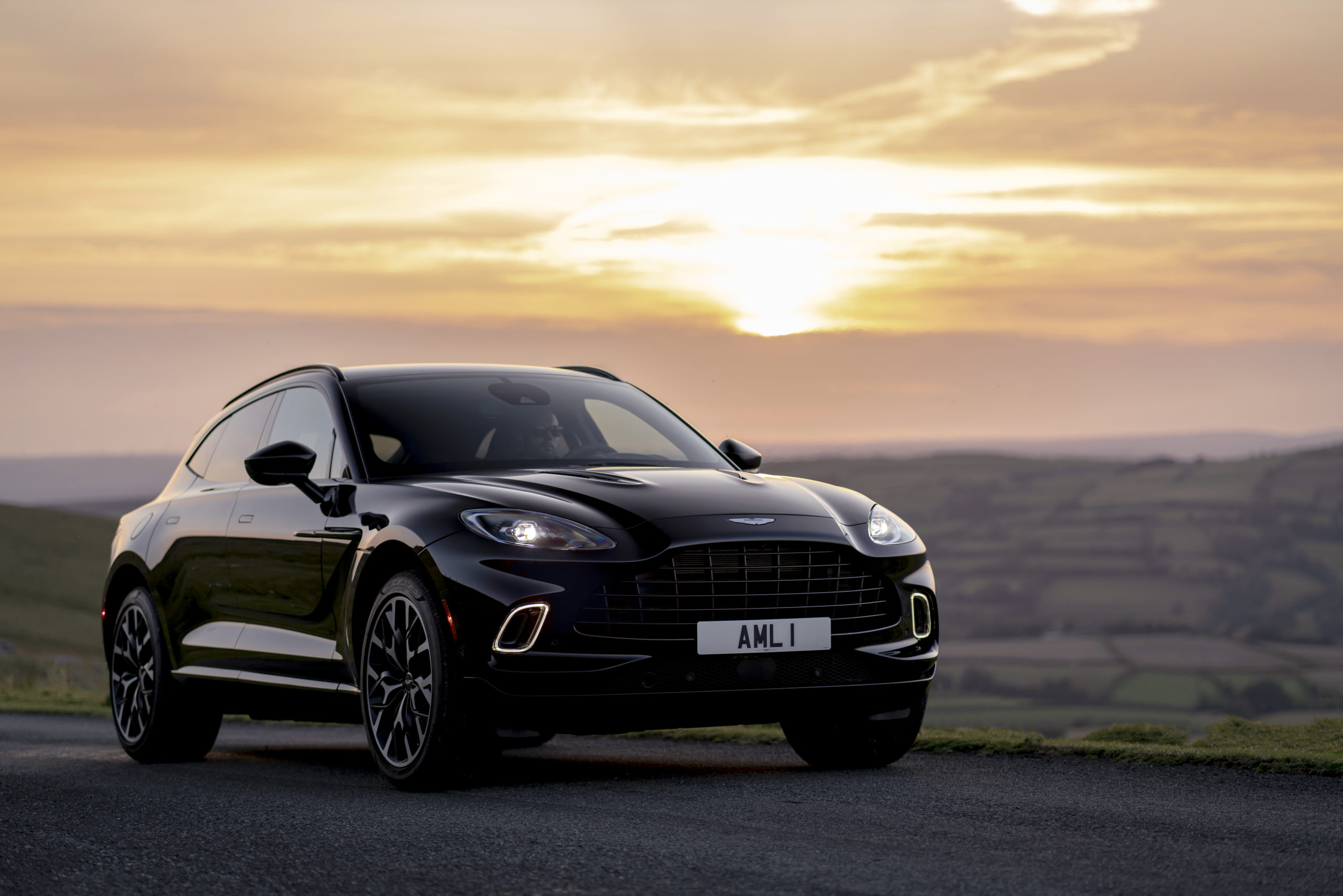 But with all these ludicrously expensive and fast SUVs flooding the market, surely basic economics is enough to question just how safe a bet they still are? Just because they’ve worked so well in the past, doesn’t mean their cash cow status can’t reverse and if supply outstrips demand for these vehicles, is it not inevitable?

I’m a huge Lotus fan, however, so for their sake, I truly hope I’m wrong. I pray they are just the latest to the scheme but by no means does that make them late. I pray the Eletra will be a roaring success and in turn, will provide Lotus with the resource to churn out more of the excellent sports cars they are known for. I guess Only time will tell. P.S. If in a few years this baseless theory proves correct, I will be extremely smug, but you have my permission to berate me then if I’m wrong.