I’m not going to pretend like we’ve all been waiting to hear about the normal 5 series, so I’ll just hit you with the headline stuff. It’s got a bit bigger, it weighs less, it’s more efficient and it now takes styling cues from the 7 series. Anyway let’s talk M5. 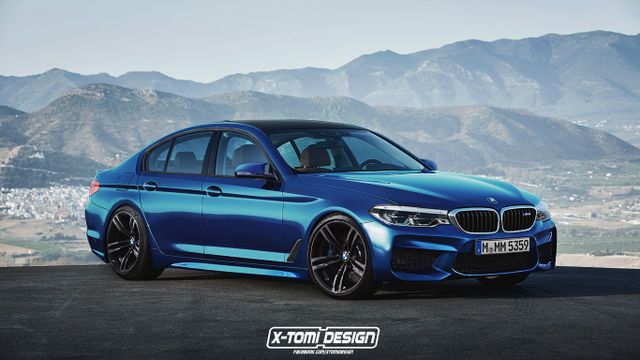 The official news has not been out long and already there’s some beautiful looking renders, the best has to go to X-Tomi Design 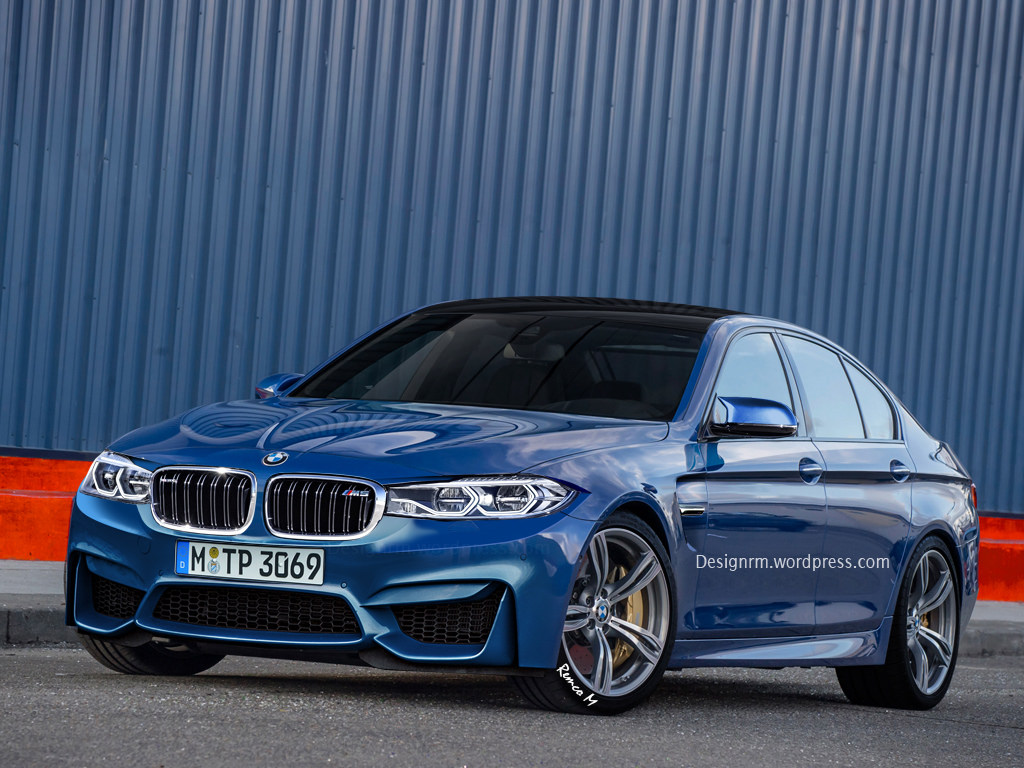 Rumours are that the M5 will have the same 4.4 litre V8 as the outgoing model but tuned to a shade over 600bhp. The new model will use BMWs X-drive system. I was very skeptical at first but supposedly, the system will be bias towards the rear, so you won’t lose any of the M’s signature sideways attitude. The 0-60 of the just announced M550i is 4 seconds dead – 0.4 quicker than the current M5 – which surely means we will be looking at an M5 that can crack 60 in under 4 seconds?!

If they can pull it off, I really cant see Audi achieving record breaking sales of the RS equivalent. 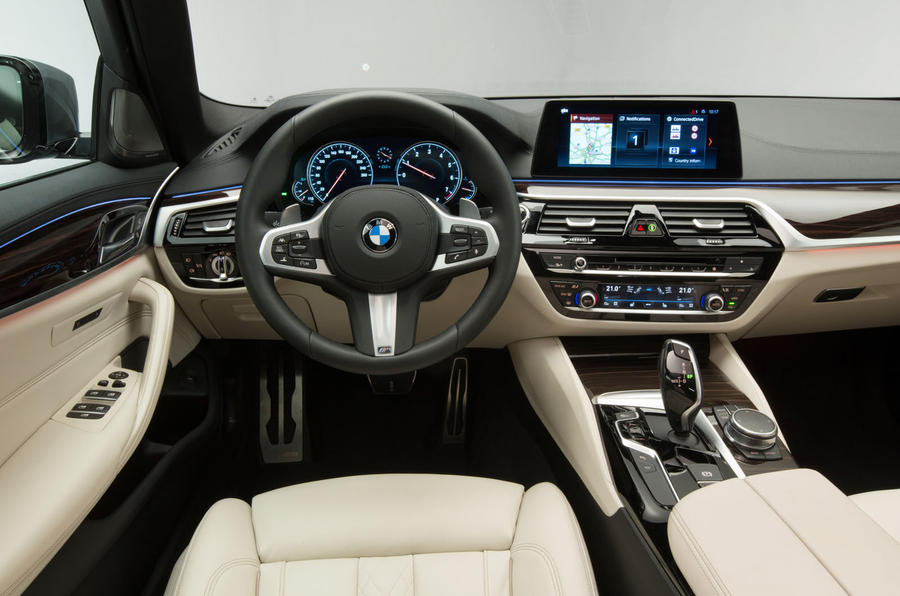