It seems like only yesterday Ferrari launched the 488 GTB to an eruption of N/A fans emploring Ferrari to ignore the struggling Polar Bears and stick to thirstier, objectively more exciting, atmospheric engines instead. But in fact, the somewhat controversial turbocharged two-seater is over 4 years old now – and no, those ridiculous door handles still haven’t grown on me. 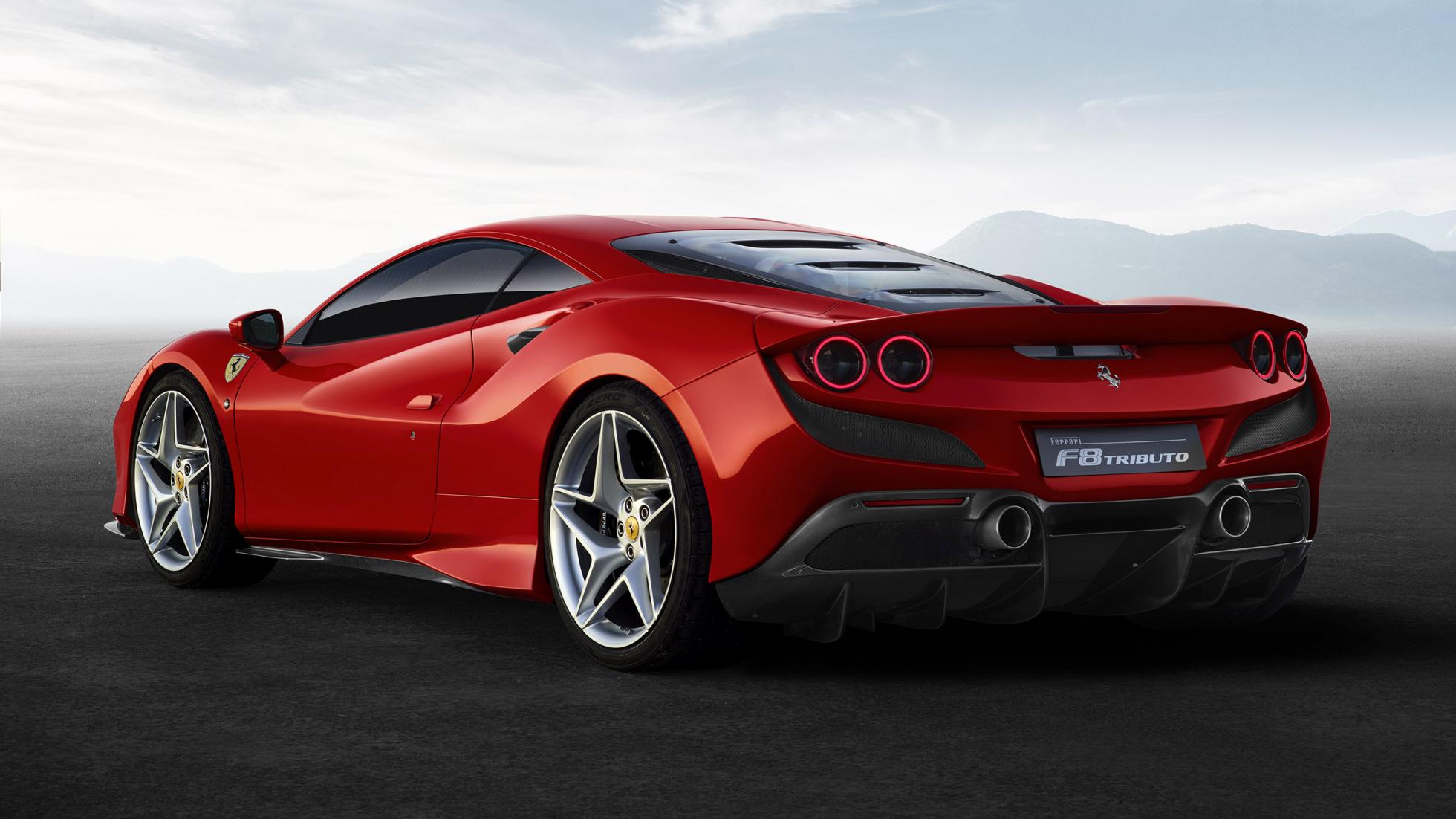 Normally, Ferrai’s chassis’ see two generations before a major overhaul thrusts the Italian automaker even further beyond what we thought was possible (see F12 to 812 and 458 to 488). But alas, along with their mid-engine naming system, Ferrari seem to have done away with their half-life strategy with this latest car; the F8 Tributo. Was the plan always a third incremental upgrade instead of an overhaul? Or Is this a calculated move because the next generation of mind blowing mid-engine Ferrari simply isn’t ready to be mind blowing yet? Rumours of a carbon tub and electrical assistance have been on the cards since the Ferrari Laferrari, but that tech is still yet to trickle down from the infamous hypercar. 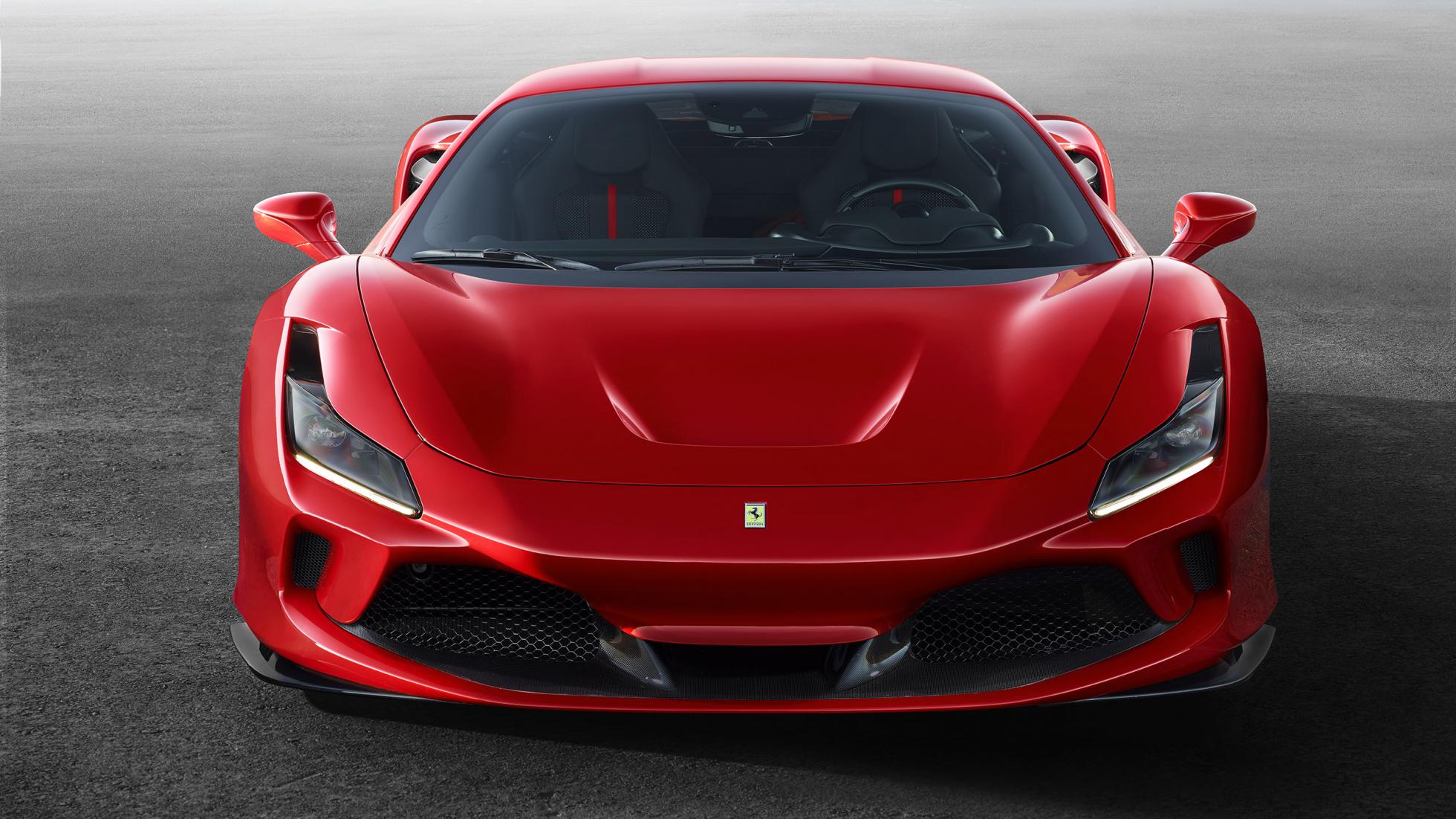 Naturally, Ferrari are promising improvements across the board and seem adamant this is more than a 488 with a body kit. Output figures are the same as the battle hardened 488 Pista with the ‘Polar Bear friendly’ 3.9-Litre V8 churning out 710bhp. Despite it’s similarities to it’s predecessor, the F8 loses 40kg resulting in a 0-62mph time of 2.9 seconds with 0-124mph achieved in just 7.9 seconds; eerily similar figures to that of the McLaren 720s. 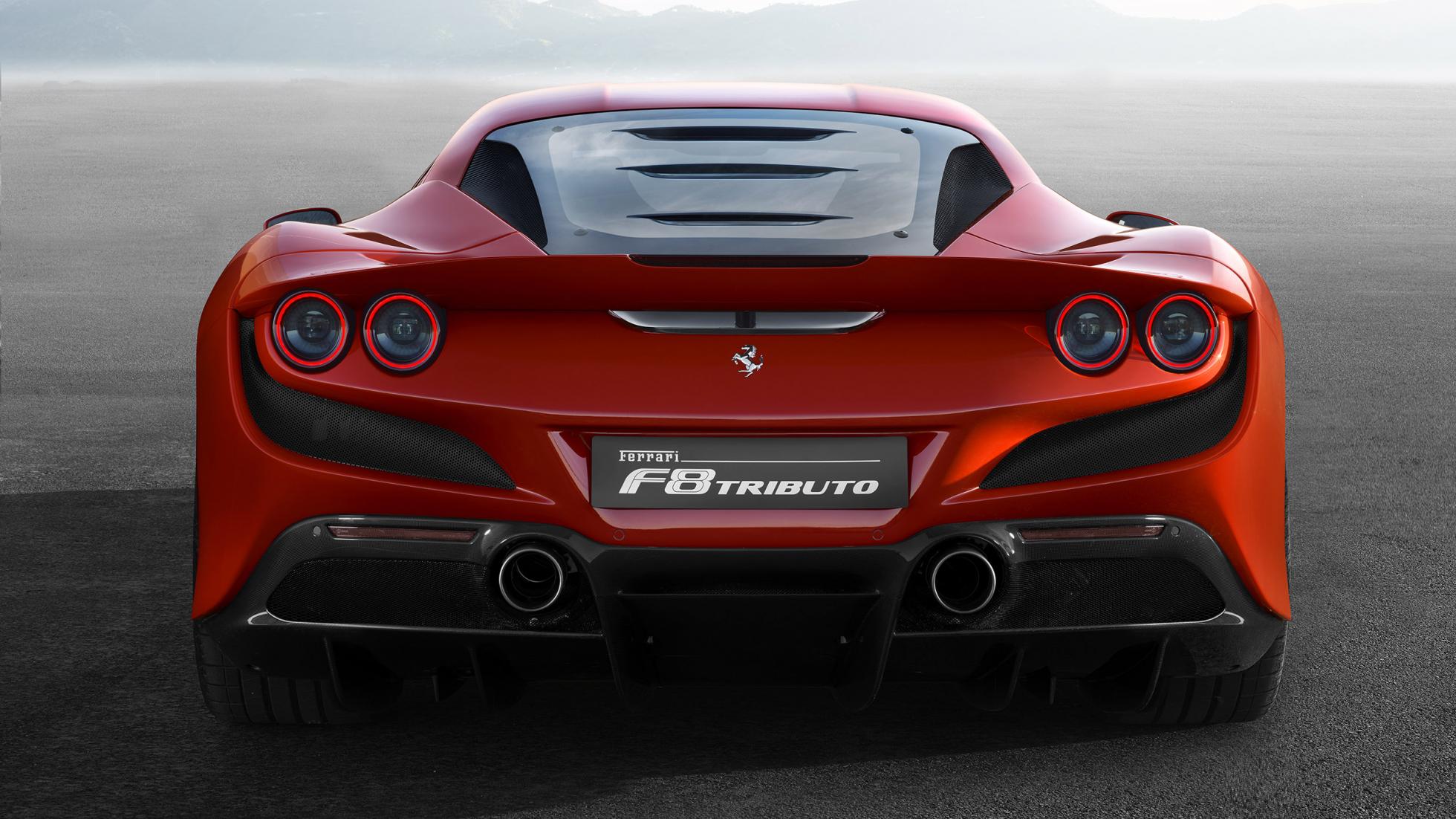 As you’d expect the F8 receives some new aero improvements chiefly a more aggressive version of the F1-insprired ‘S-Duct’ first seen on the 488. Alone it accounts for a 15% downforce improvement. Other aero trickery includes the re-designed headlights which aside from looking great, make way for brake cooling ducts. The addition of which, has meant Ferrari needn’t bother fitting a larger and more importantly heavier set of brakes; normally a necessity with such increases in power. 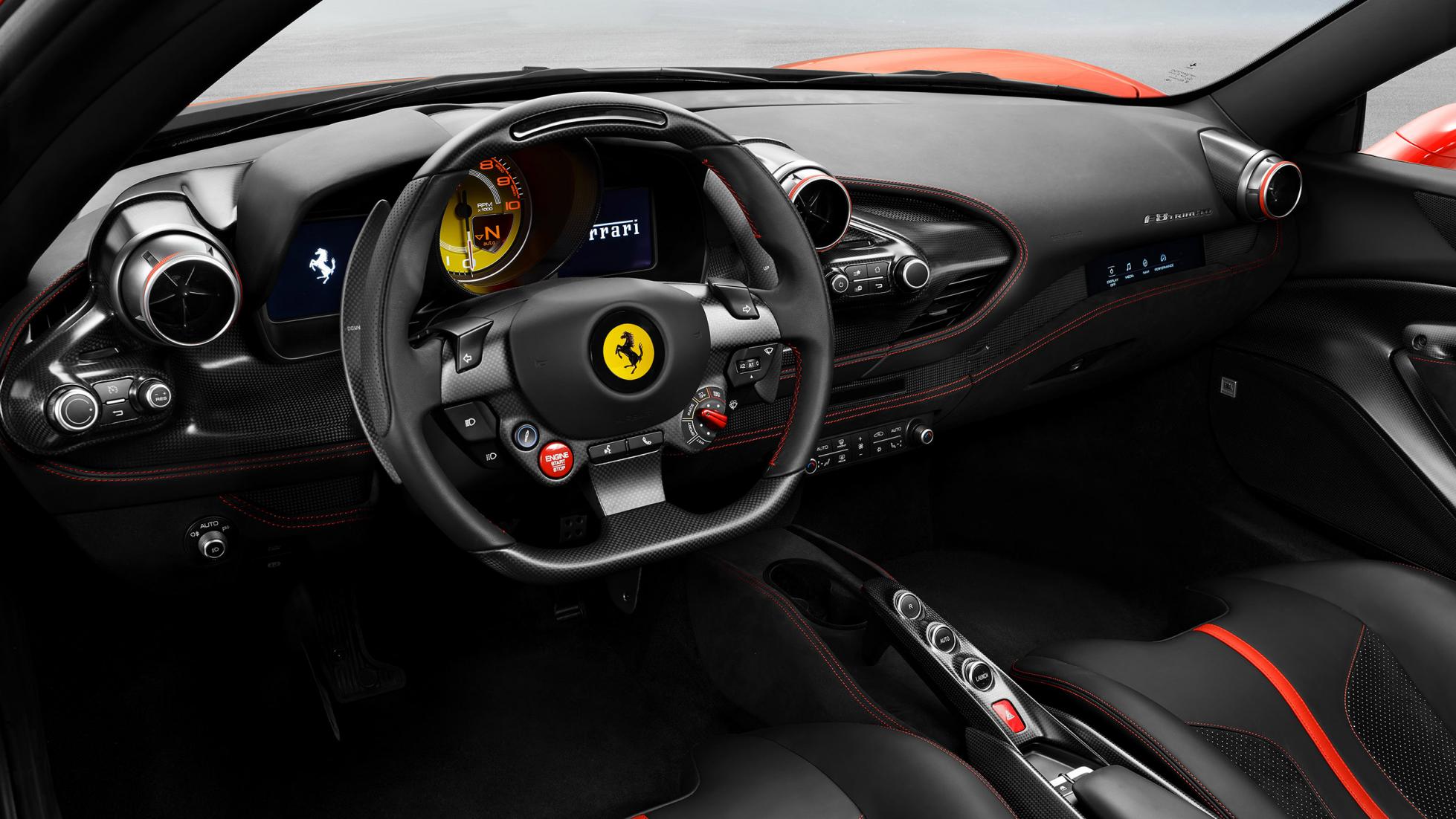 Only time will tell how much of a hit the F8 will be, but if it was my money I’d hold of writing that cheque until the next generation of mid engine chassis emerges.