I’m very rarely jealous of Americans what with their obsession with fast food, freedom and the second amendment, but every once in a while an Americanism stirs up that bitter twang of envy; see Ford Bronco or seemingly everyone having a swimming pool in their ‘yard’. Another prime example of this is the Ford F-150. 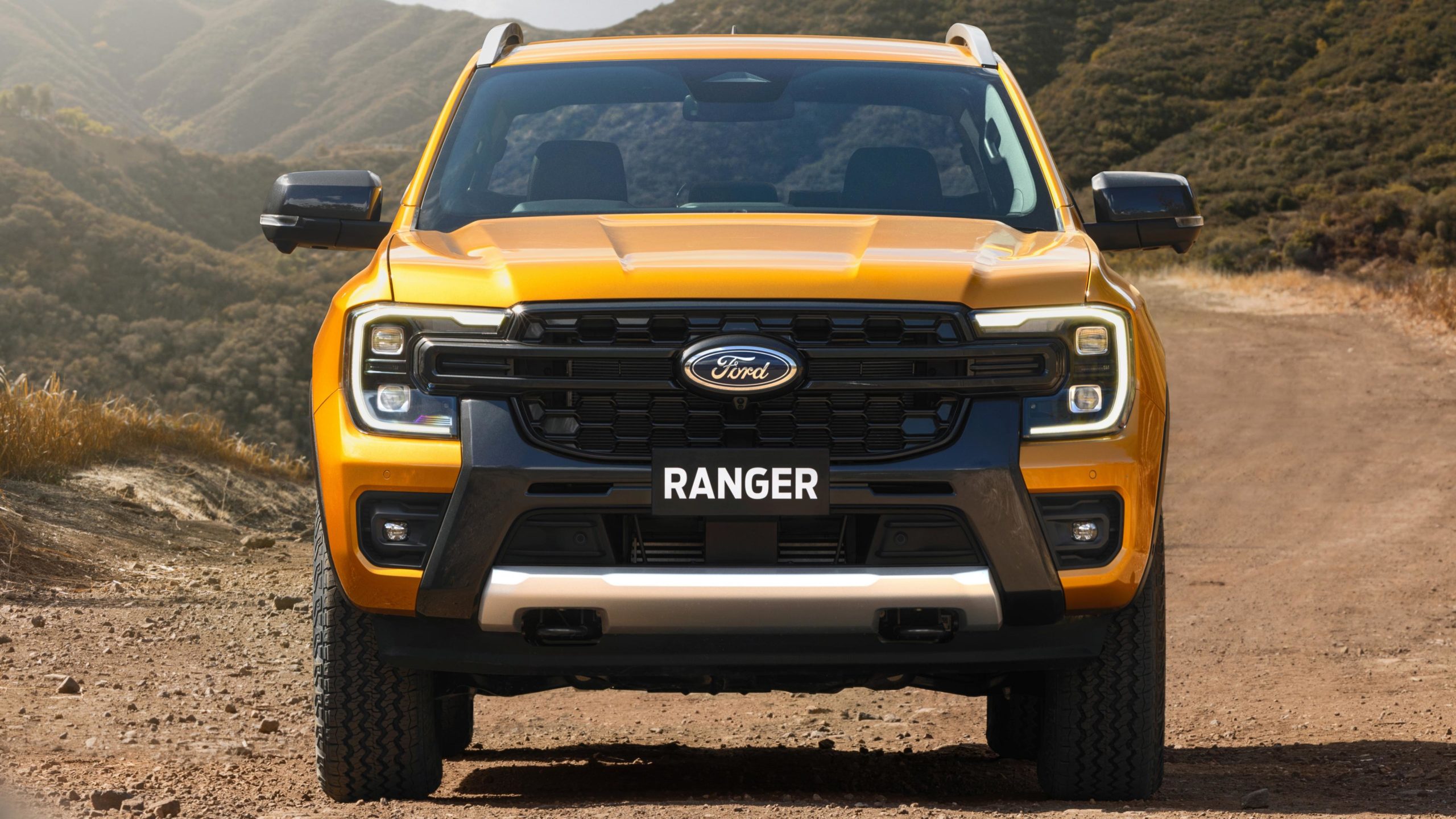 I have no need of a large pickup truck. I work behind a desk and save for the occasional transporting of a mountain bike, there’s no time where a normal car doesn’t do everything I need just as well, or more often than not, better than a pickup. But still there’s a part of me that craves for a huge, go anywhere truck.

I can hardly blame Ford for not bringing the F-150 over though. If they did, the road tax would extortionate and it would sip fuel like a 17-year-old with a fake ID sips whisky; badly and not long. There’s also the minor issue that American cars just don’t fit on our roads. Be honest, we’ve all seen them try and often thought even less of the owners for attempting to pull it off, than the vehicle itself; it’s hardly the cars fault after all.

The Ranger Raptor was the closest the European market came to an F-150, but it failed to check a box so crucial to the F-150s success, which is that its cheap. Sure, it had some crazy kit bolted to it which justified the steep cost, but who’s really spending that much money on a truck? The new Ranger however, looks different.

Firstly, as you can see, the appearance is closer than ever to the F-150. It’s hard to tell in the photos released just how big it is, but it’s safe to say it’s not exactly inconspicuous; particularly in its launch colour. It looks altogether more serious which tallies with changes made under the hood as well (I know it’s a bonnet but hood feels more appropriate under the circumstances). 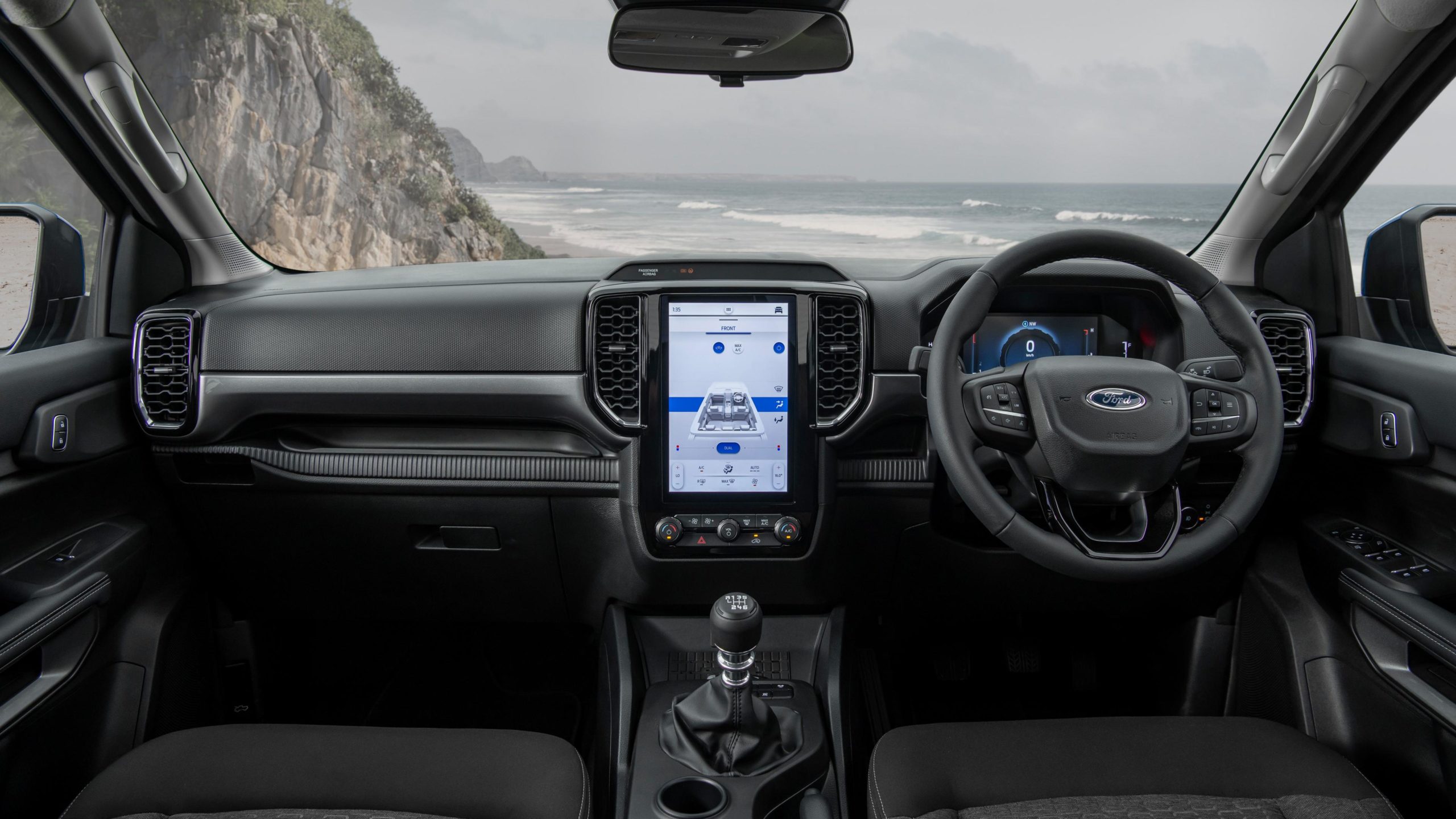 You can still get a 4cyl engine, either 2 or 2.3-litre Ecoboost, but the one surely we all want is the 3.0-litre V6 diesel. Ford, clearly keen to maintain their grasp over the lion’s share of the market, interviewed 5000 customers who’s input was central to the development of the new Ranger. It’s said to be most capable yet, whilst also maintaining its appeal to a wide audience – from the hardcore off-roader, to folks like me who just want to pretend they are once in a while. 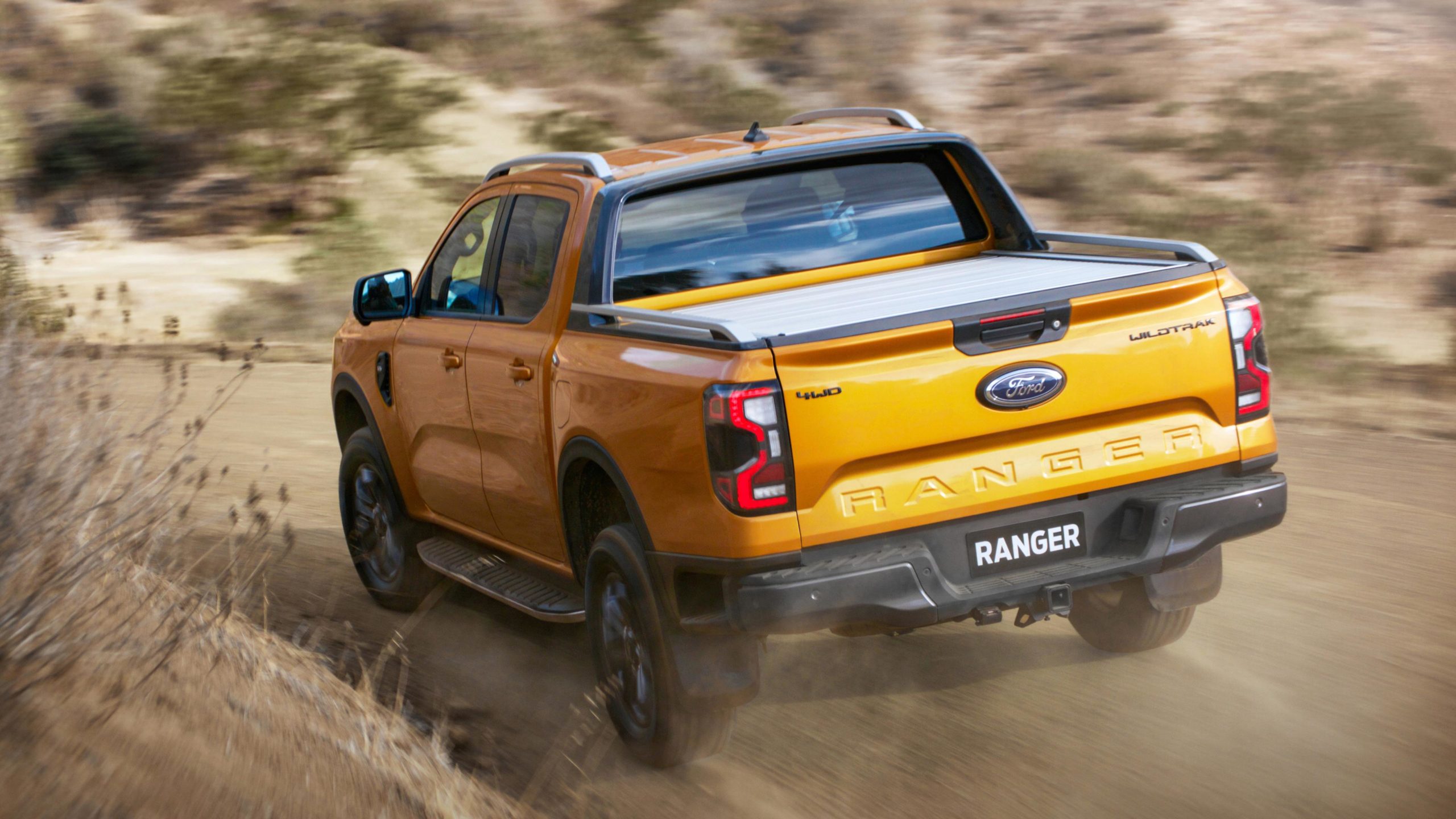 The interior seems to have taken a big step too. Not to say the old Ranger was particularly lacking in that area, but compared with the Mercedes or the VW Amarok, the Ranger never appeared to be quite as pleasant a place to be. You could argue that it’s hardly a priority for a vehicle in this category, but look at the way the Defender has gone with it and how successful that seems to be.

No word on prices just yet, but let’s pray it’s low so I might finally be able to satisfy my pickup truck urge.