There has been a lot of criticism surrounding The London Tunnel Run with news reporters claiming that ‘Boy Racers’ ruined the streets and caused havoc in and around London. In all honesty, the event was just full of passionate, like minded people who were there to show off their pride and joys. Which most people had spent all winter throwing their time and money at. There was the odd burnout, exhaust flames and backfires added into the mix, but on the whole it was sensible. 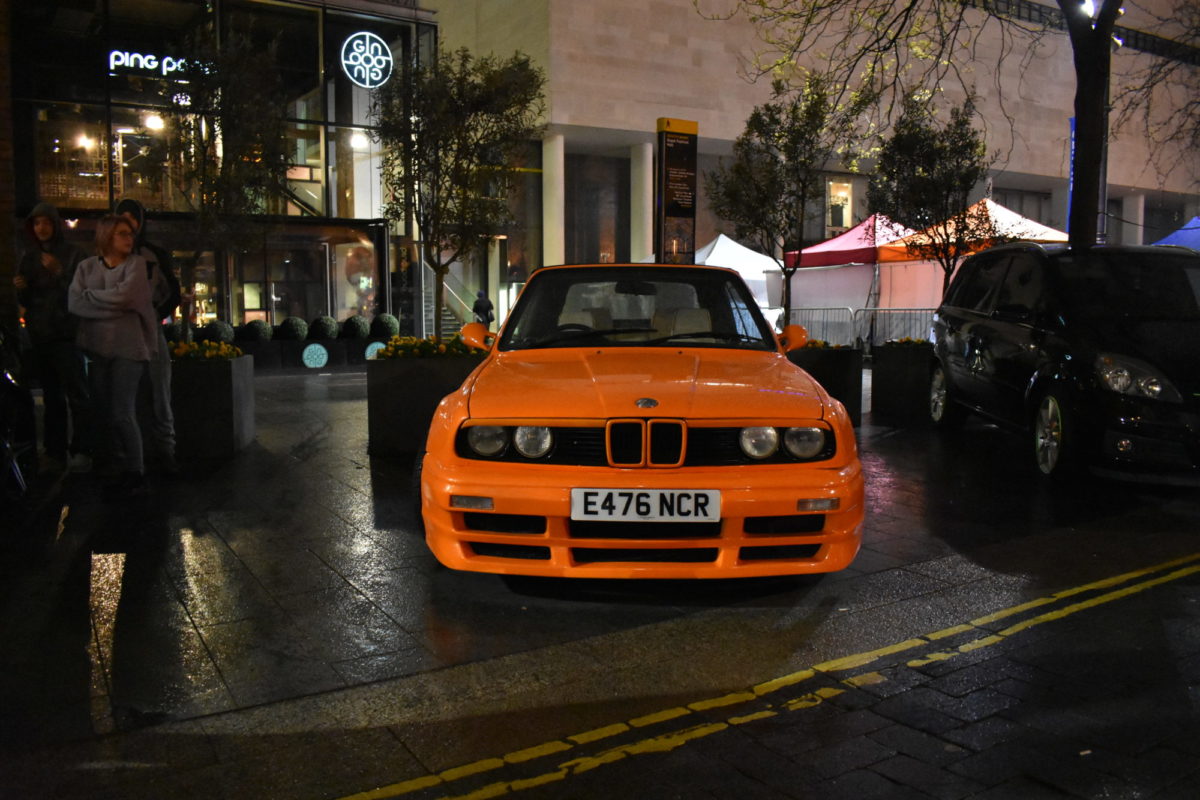 Just because most people assume that these events are going to be full of juvenile delinquents that are going to cause trouble, everyone panics and thinks that the streets of London will be destroyed. But it isn’t trouble making teenagers that attend these events like The London Tunnel Run. We are car enthusiasts! The variety of drivers and cars are insane. From 17 year olds that have just passed their test rolling in the cars that they have been learning in for months, to the older generation of people who have had their classic beast locked up in the garage for years. 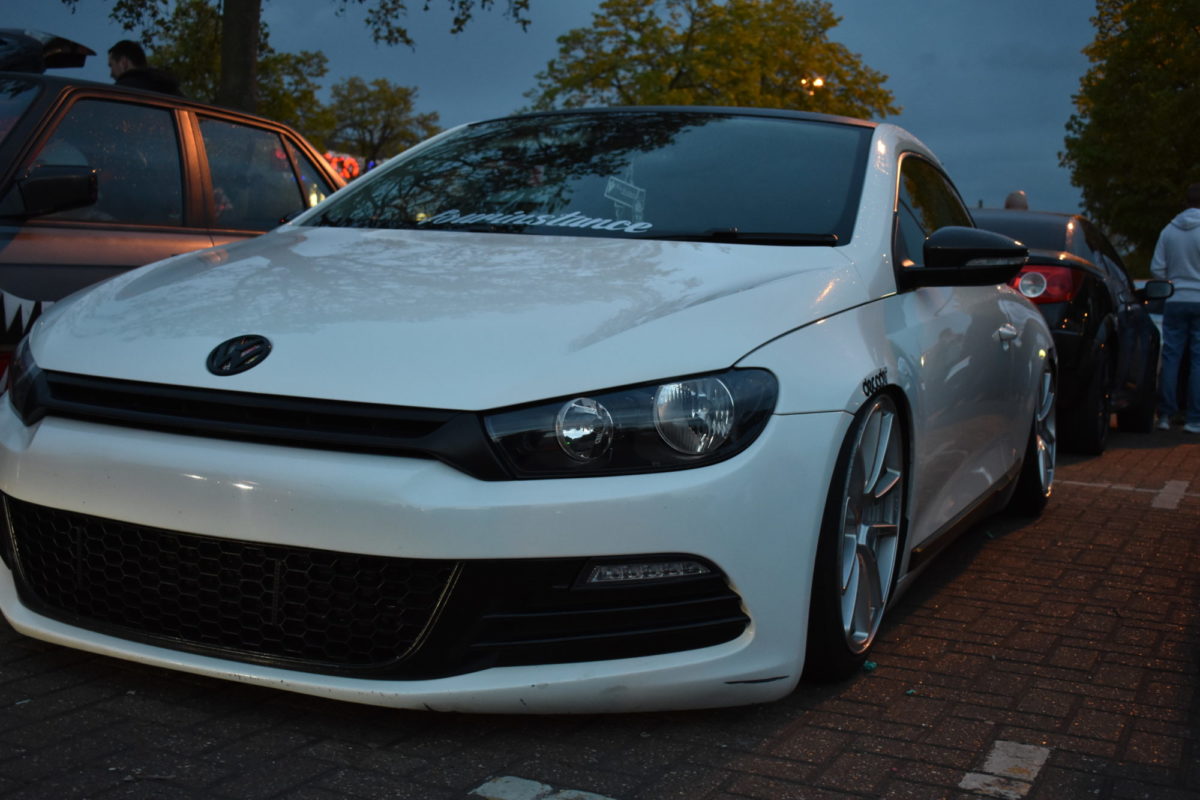 Whether you are into you German Scirocco’s or the sound of a Honda or Nissan revving in your ears, there was something at this event for you. There was Classic Fords, stylish BMW E30s, C63 AMGs, Mustangs, bass heavy cars that will leave your insides shaking, custom built chop top minis and more. Everything that any boy or girl could dream about in the car world had passed through this event including numerous Lamborghinis and Ferraris. Not exactly ‘Boy Racer’ Cars…

From this Static location people started to head out through numerous tunnels heading to different locations all over London. Some convoyed to London eye, others took to cruising down the streets of Knightsbridge. The whole of London was crawling with car enthusiasts from all over the UK, including some groups who had traveled across the waters just to be able to attend this event. Now that shows how dedicated the people are and the passion they have for these types of events.

With the night drawing to a close people slowly dispersed back in different directions, whilst others where still soldiering on with drifters showing of their skills around the roundabouts of an old industrial estate. Large numbers of people parked their cars up on the side of the road and strolled down to watch, some even standing right in the action on the roundabout whilst the pros show us what you could do with the wonders of a rear wheel drive car. As well as this there where new learners trying out their skills and seeing if they had what it takes to be a drifter of the urban world. 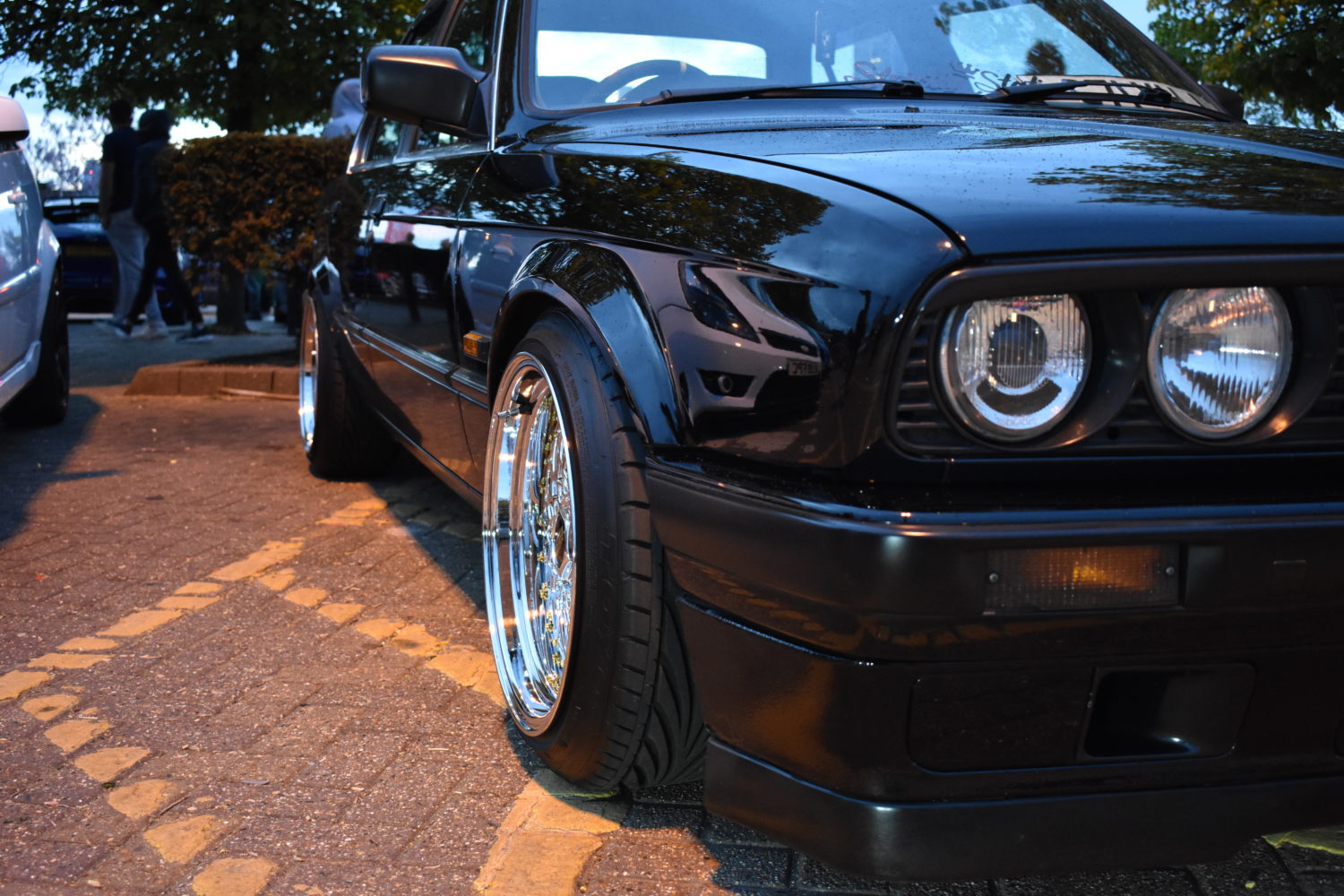 To conclude, The London Tunnel Run was an amazing night (and early morning for some). We are not all ‘boy racers’. To the majority of us, our cars are a lot more than just a piece of metal that gets us from A to B. We love what we drive and we thrive off trying to make our pride and joys better.

Keep an eye on the Motorhive Calendar for more events.