Production of even the best and most beloved cars has to cease eventually. Be it for not meeting newer environmental and safety standards or just because the dated car falls wildly behind the rest of the industry. However, making these replacements is no easy task.

The new Toyota Supra was the latest of such revivals and that didn’t receive the kindest of receptions upon resurrection; despite such a long time to grieve between old and new. And while the original Supra was held in high regard by many, its reputation surely pales in significance to legendary Land Rover Defender. 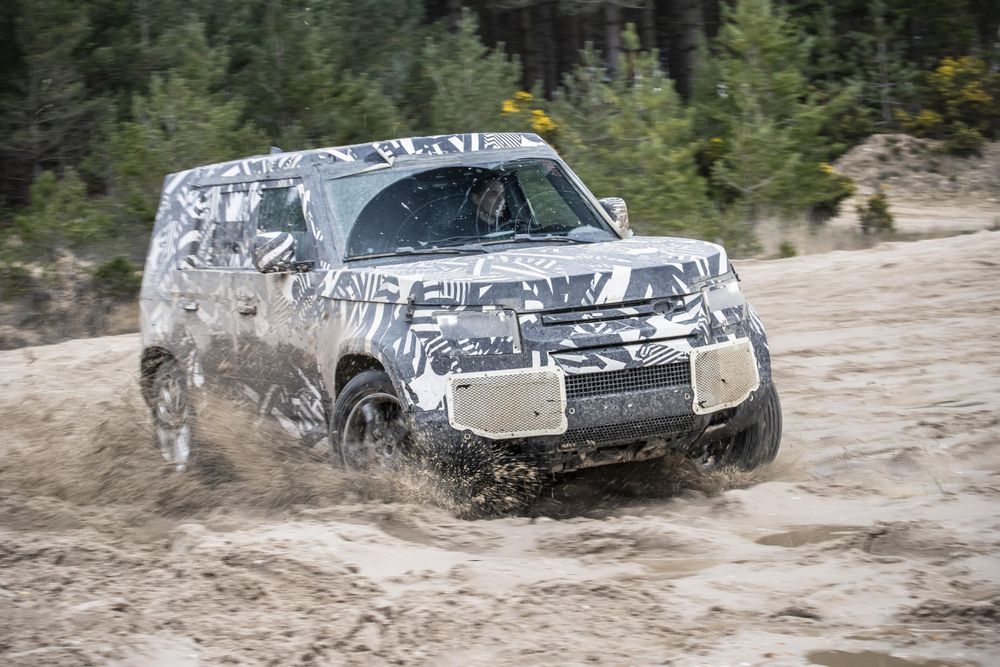 Make no mistake, killing off the beloved Defender after nearly 70 years of production was necessary. While the exterior somehow still managed to charm nigh on everyone even in 2019, the interior and tech that sat beneath it were in dire need of an update. But replacing the Defender is like killing a man and promising his mother a younger and better son in due course. Though this hasn’t stopped LR from brandishing their new creation with ‘Best4x4x4’ stickers (say it aloud if you still don’t understand those). 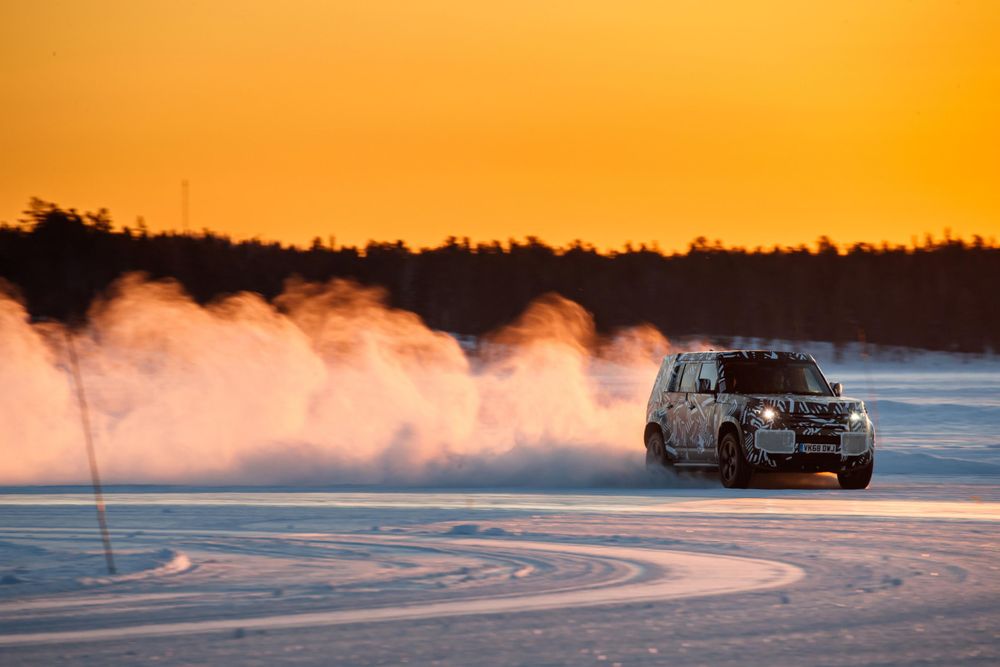 The latest batch of teaser images from Land Rover still show a heavily camoflauged car, so it’s too soon to propelry judge its appearance. However, after seeing it on the Nurburgring, it’s refreshing to see the Defender in its natural habitat which true to form, is far away from where any car should be. 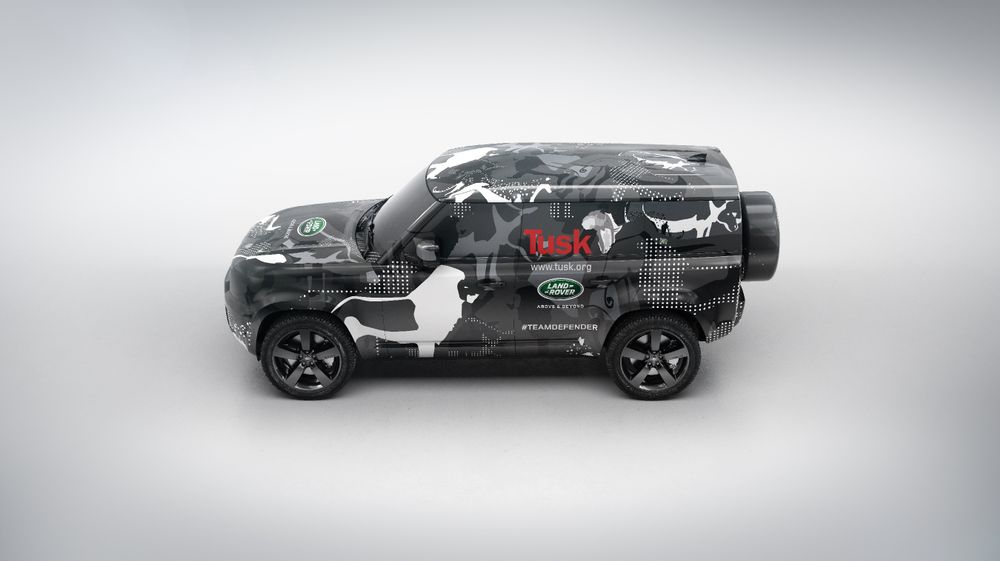