The SUV as a vehicle type is often the subject of universal flak from the average Joe and journos alike. The general public usually looks up at them from their smaller more economically cars with disdain for their fellow man in what they see, as an unnecessarily large eye-sore of a vehicle. Even motoring journalists usually condemn the SUV, albeit from a more informed view, and yet, sales continue to grow. I, however, find myself on the pro side of the SUV argument more often than not. 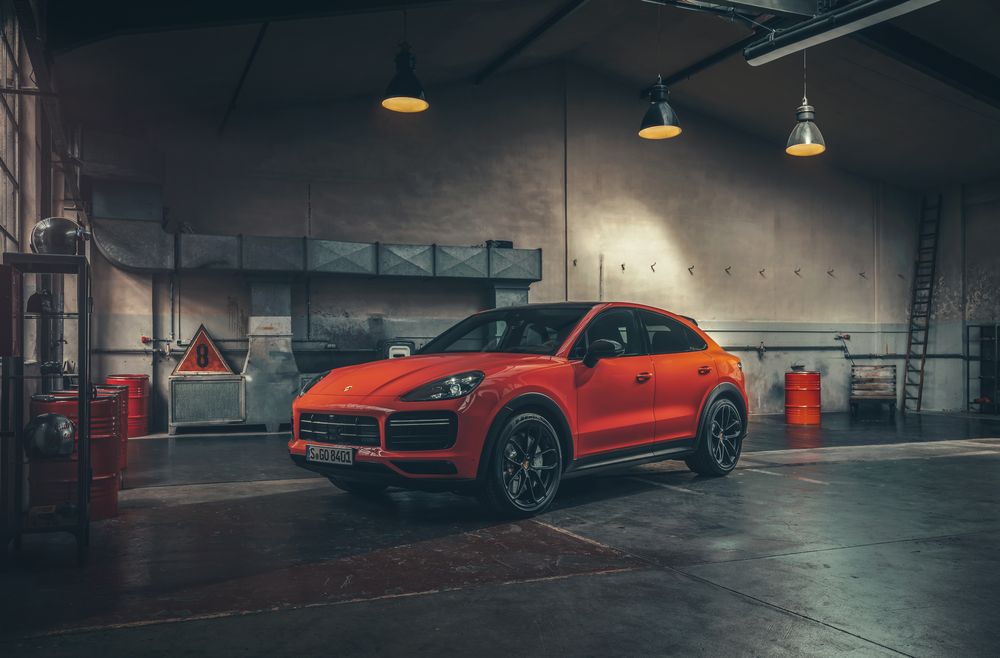 Often criticised for their needlessly larger form factor, I’ll be the first to admit there is an inexplicable feeling of prowess and safety when wafting along higher than the rest of the road; even in the knowledge that the latter is not usually true. Many criticise the SUV for this, but all forms of cars, even bad ones, evoke emotion and are much more to many than a way of getting from A to B. So if the SUV happens to conjure up a feeling of dominance and security more than the equivalent saloon then, in my opinion, fill your boots.

The fast SUV is typically frowned upon further still and viewed as an even more hypocritical vehicle. How can you create an enormous car and have the nerve to slap a ‘Sport’ badge on the back of it? In some respects that’s true. The new Porsche Cayenne will never be as good a Sports Car as its 911 brother. But a 911 can’t carry four adults, a dog and a boot full of over junk while bombing down Britains many miles of monotonous A road. The Cayenne can. 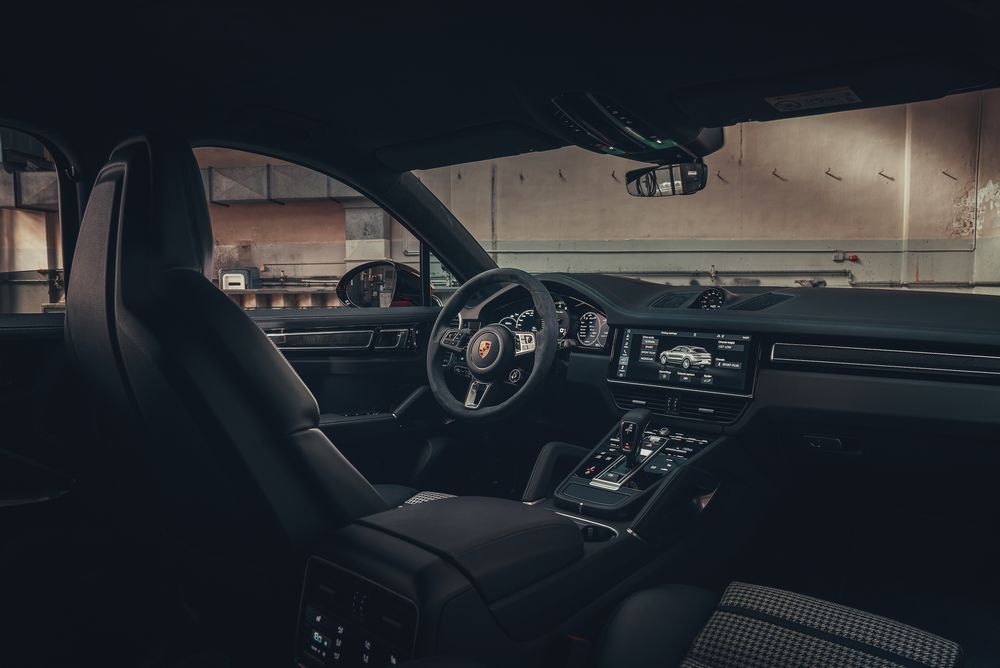 And when the going gets twisty on your commute and you need a dose of torque to forget your miserable day at work, the Cayenne will happily oblige. Sure, it won’t be as engaging as the 911, but with 545bhp it will surely scratch the itch. You can then pick up the kids, do a weekly shop and be home in time for tea.