There are a plethora of modified air-cooled 911s out there. They’re a popular choice amongst those who enjoy old school styling and modern performance without modern assistance.

Singer, a Californian based company who ‘re-imagine’ rather than merely modify 911’s, do the best job by country a mile. Their styling and attention to detail is unprecedented. In a world that is charging towards er… charging, Singer remain firmly loyal to their roots with large capacity NA engines. The priority here is sheer driving pleasure. Now, they have a new engine that takes the Singer 911 to yet another level. 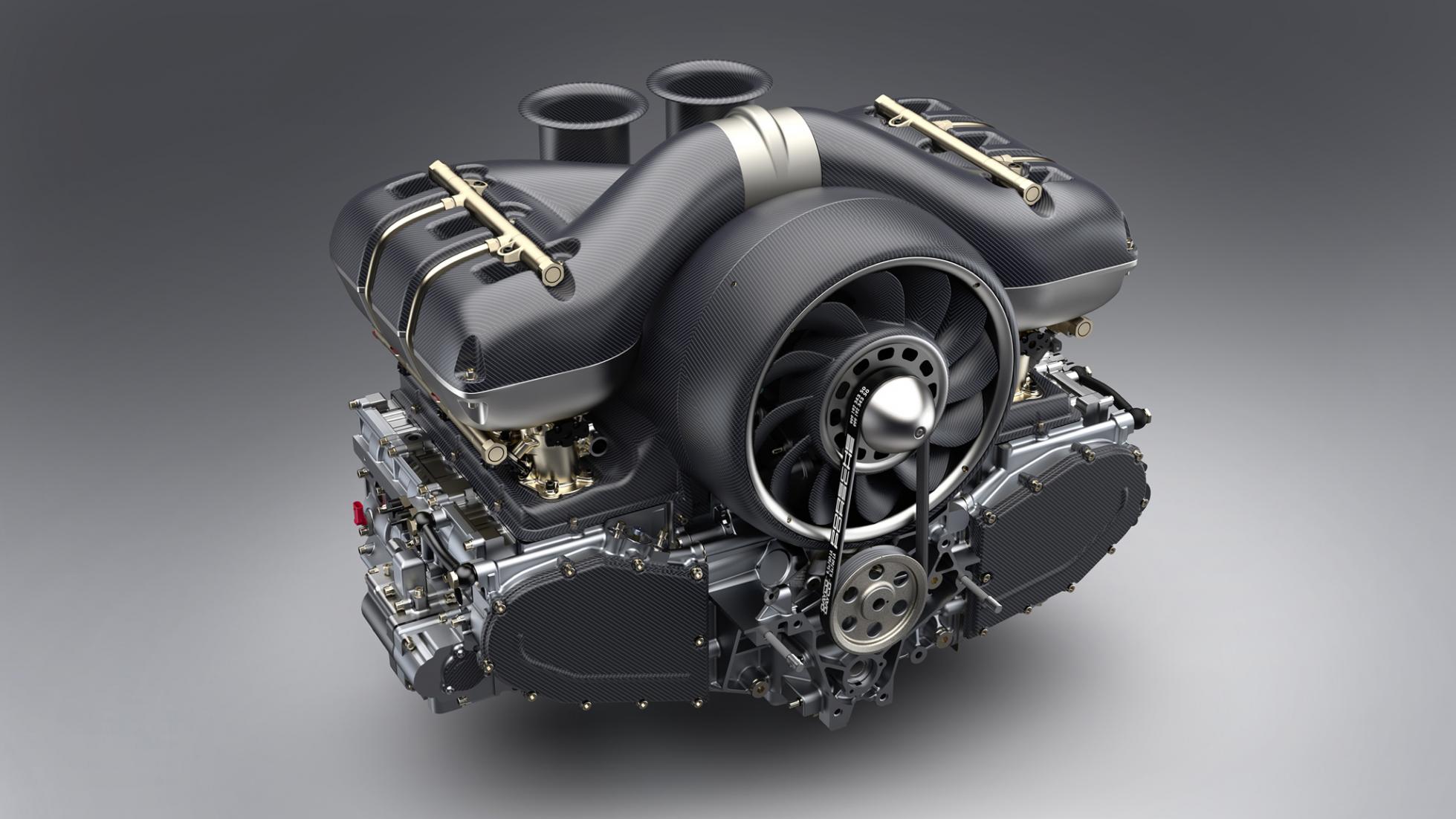 They worked with Williams and Hans Mezger himself (the creator of the original Mezger 3.6-litre flat six) to produce the gorgeous creation seen here. This beautiful piece of engineering displaces four litres and boasts a huge array of mouth watering upgrades including titanium con rods, aluminium throttle bodies, improved oil circulation, an Inconel exhaust and ram-air intakes moulded into the rear windows. 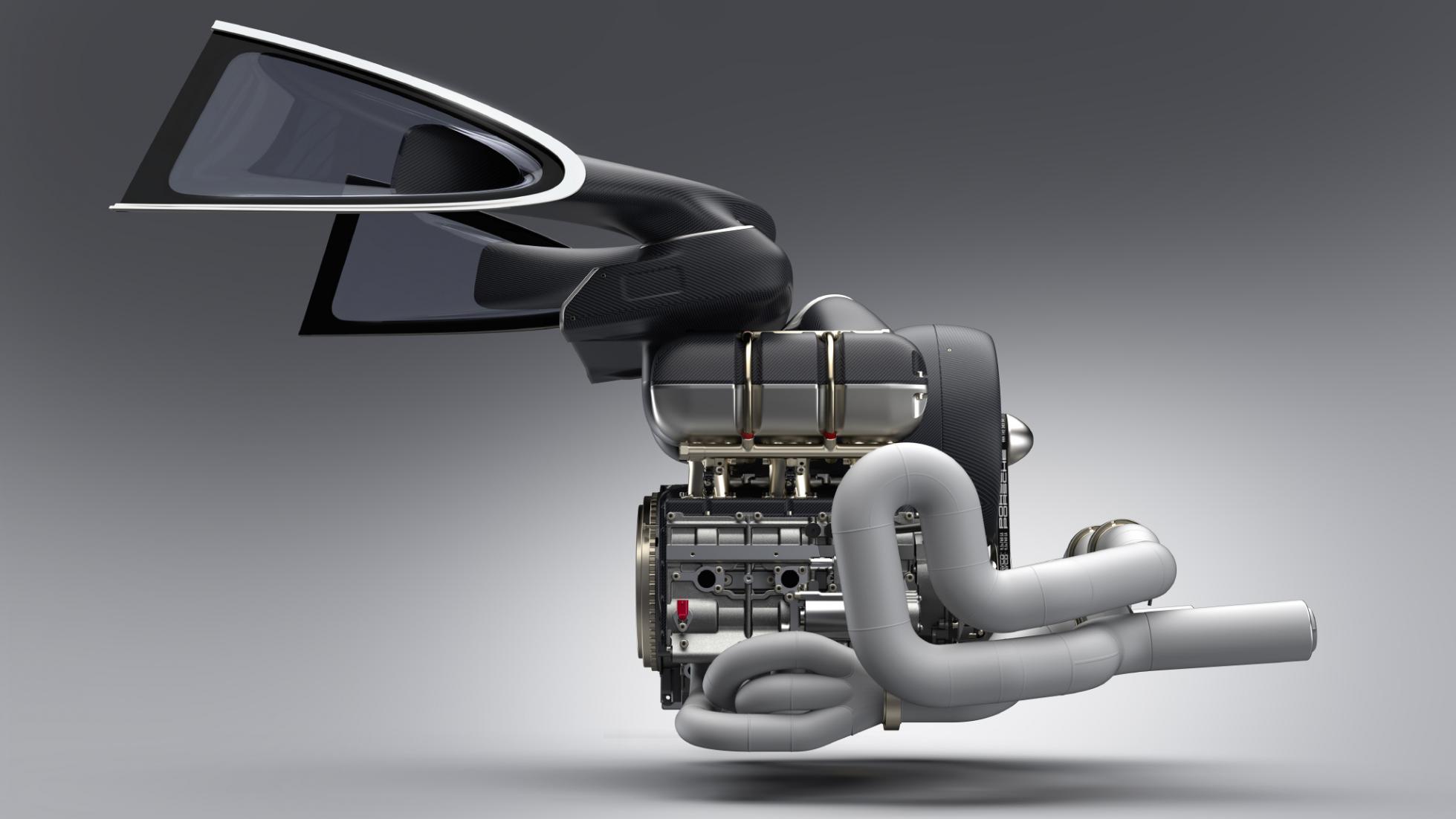 The normal singers are no slouch, they have between 300 and 425bhp. Less than a tonne sits on extremely wide rubber tucked under exquisitely sculpted arches. This lack of mass allows the Singer to post an impressive 0-62mph time of 3.9 seconds. Now though, the new engine produces near-as-dammit 500bhp. 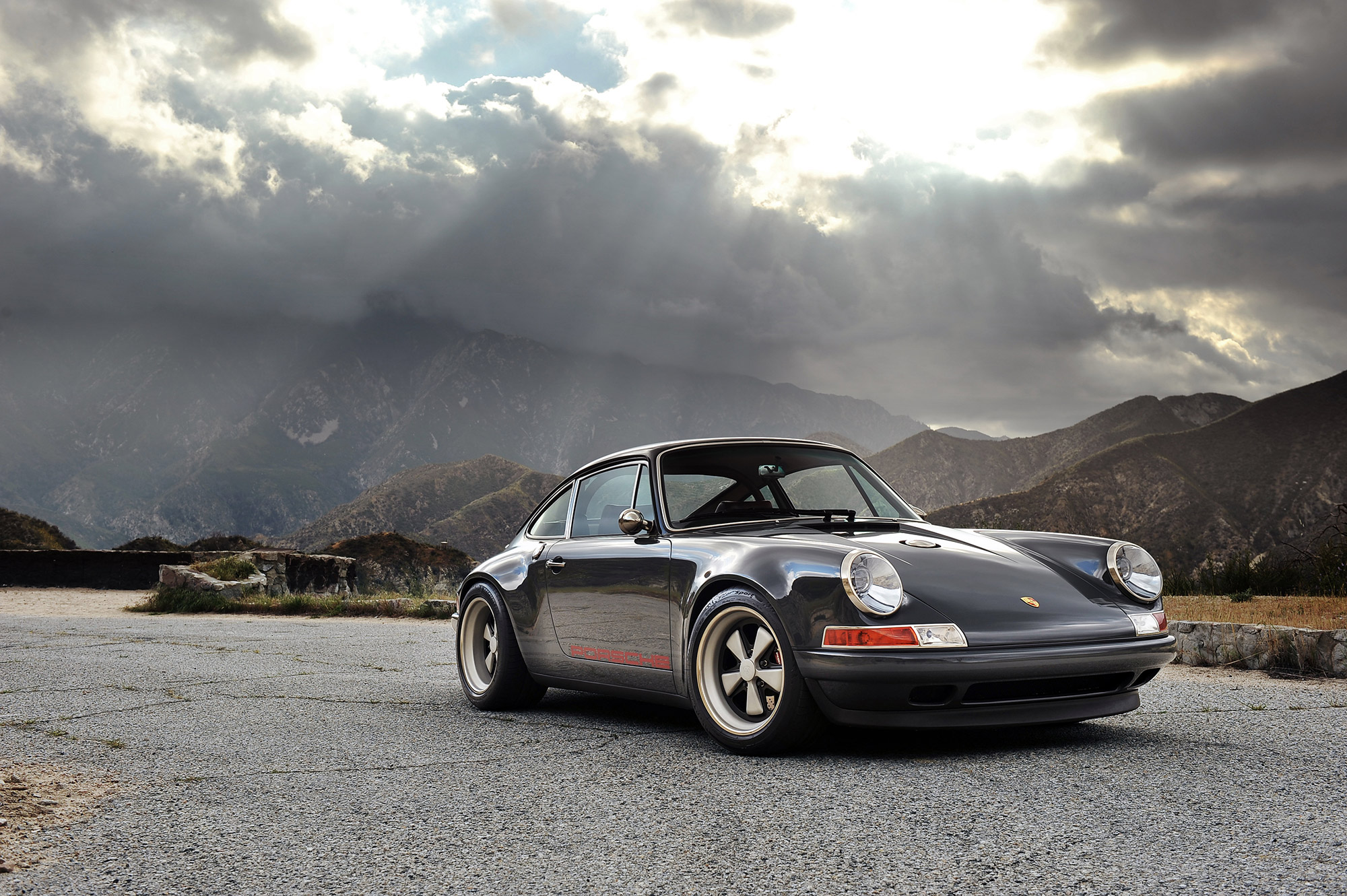 The car the new powerplant is destined for belongs to serial singer owner, Scott Blattner and will be unveiled fully very soon. “The full culmination of this exciting work with Williams and other technical partners will be revealed shortly and will represent a stand-alone selection of restoration and modification services strongly oriented towards light-weighting and dynamic gains.” Said Rob Dickinson the companies founder.