Those damn EU bureaucrats have done it again. The Suzuki Jimny was introduced not that long ago now, but the plucky little car that found favour for exactly the same reason as the original (it’s size and capability) could be pulled from the UK as early as 2021. The new Jimny offers a lot of modern touches over the old one, but kept a rugged, simplistic style akin to that of the original Defender; a point many LR lovers praised the Jimny for upon release of the new Defender.

But just as this adorable little car hits UK roads, it’s future is uncertain because of emissions #damnyouGreta. Since the initial rumours surfaced, Suzuki UK has since responded to the claims that the Jimny will be removed from sale in 2021. They have confirmed that it will be sold throughout 2020 in limited numbers – presumably because the issue is with Suzuki’s fleet average CO2 targets – although all 1200 allocated units are thought to have found a home already. 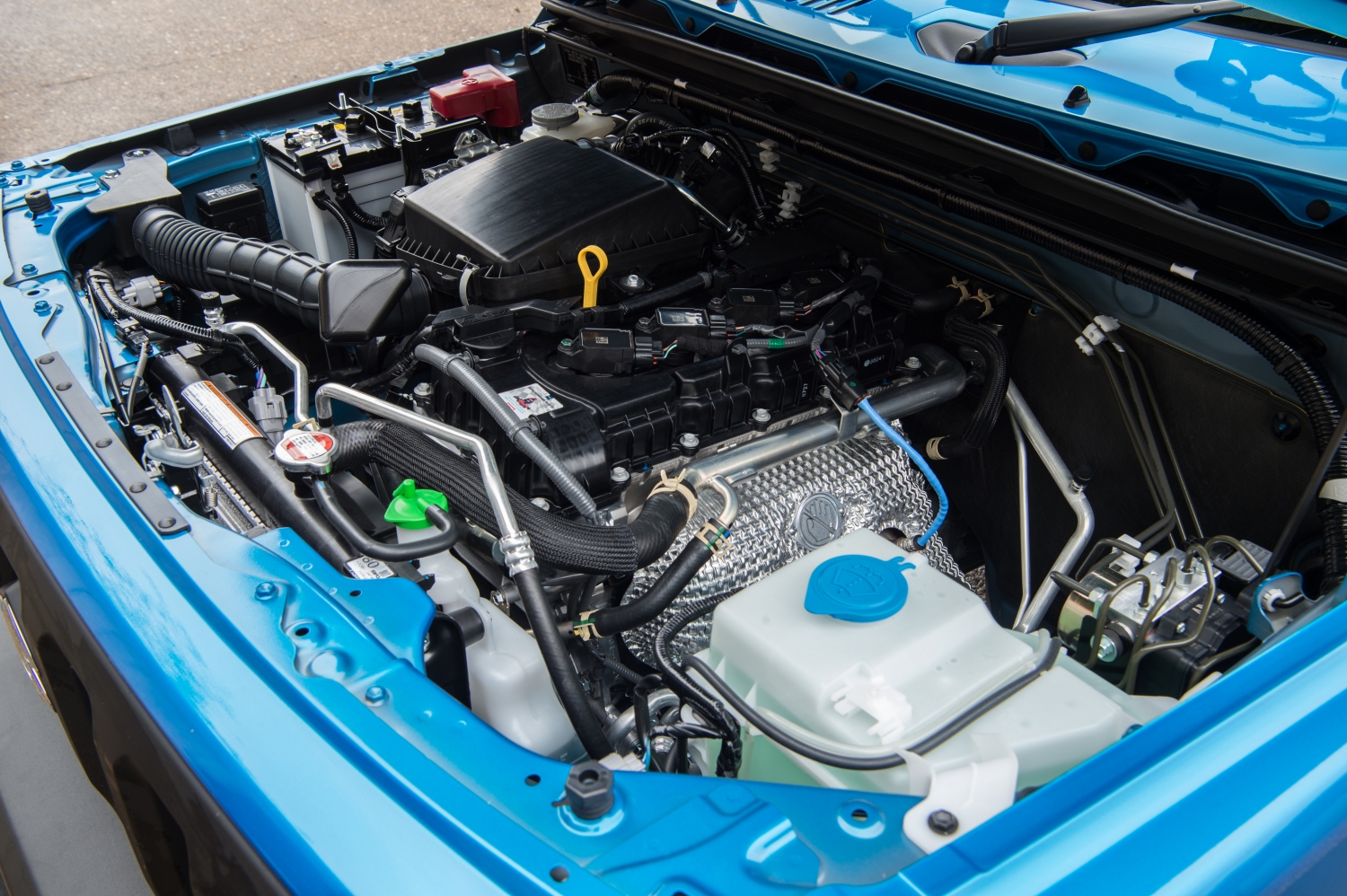 The rumour mill also reports that a loophole in registering the Jimny as an N1 Commercial vehicle instead to avoid the bringing down their fleet average, but this isn’t confirmed as yet. With a manual box, the Jimny’s CO2 emissions are 154g/km and 170g/km for the automatic. This puts it well above the 95g/km fleet average Suzuki needs to meet in the next couple of years.

With so few Jimnys being sold, I don’t fully understand quite how they have such a major impact on the average fleet emissions, but what do I know? Questions are almost certainly going to be asked around Suzuki HQ though as you have to wonder why the little Jimny wasn’t given something a bit more future proof out of the gate. Especially considering its size, I can’t imagine it would be too difficult. Whatever the case may be, my fingers are crossed for this marvellous 4×4.