I’ve been neglecting to write a blog post on the F1 finale because firstly, despite the small numbers this site garners, I don’t want the hate and secondly, I’m still a bit annoyed by it all. But with Nick Knowles now chiming in I feel obliged to have my whinge; better that than try to decorate a strangers flat anyway.

I’m going to get off the fence early at the risk of losing half the aforementioned readership and say categorically what happened in the closing few laps of the 2021 season was nothing short of a total balls up. 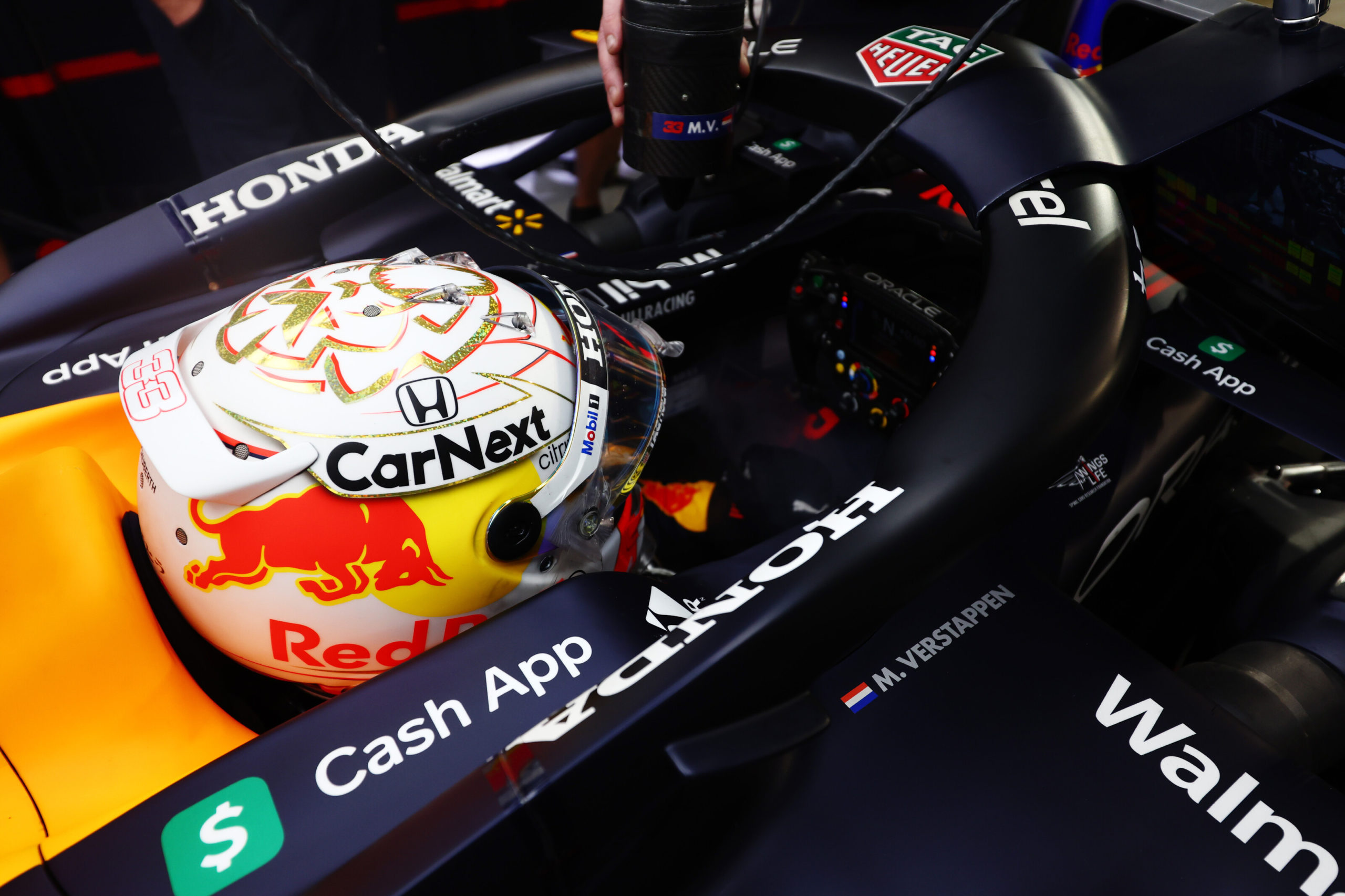 Am I saying Max Verstappen is not a worthy world champion? Absolutely not. As most of the paddock and level headed pundits alike have already attested, Max had an incredible season and if it weren’t for some bad luck, would have had the championship wrapped up long before the ‘lion woke up’.

That doesn’t mean Lewis wasn’t a worthy winner either. The beauty of sport is that it’s not science. You don’t re-run the experiment until you get the result the data suggested you would have. There’s good days and bad, there’s luck and with the best will in the world, there’s always controversy. 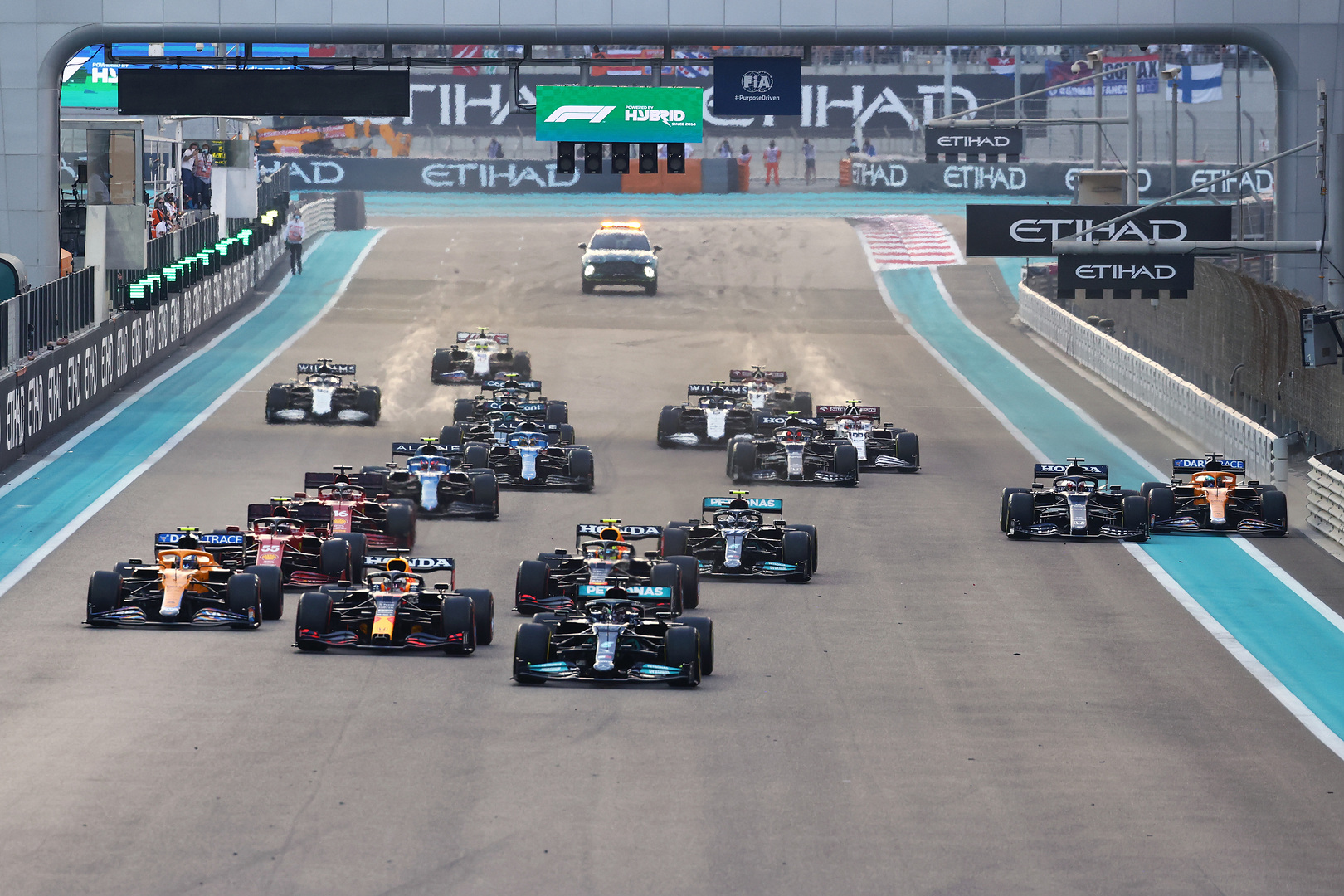 No sport is free from it even in the days of VAR. Sure we don’t get any hand of god moments nowadays, but I think the reason the F1 finale is stinging so much is that it wasn’t Maradona that cheated this time, it was the referee. And as even the most devout of P.E. bunkers would tell you, the ref can never win. No, when the referee cheats, there are no winners at all.

So what was certainly one of the best seasons in a long time and perhaps one of the best ever, ended on a sour note. Max’s championship will forever be tainted and regardless of where your loyalties lie, I think everyone can agree he doesn’t deserve that at all.

The FIA have landed themselves in a political minefield with whichever way they go causing damage in some form or another. So they’re electing to just jump up and down on the spot. Agreeing to reviews with Mercedes and launching an investigation all while simultaneously remaining adamant that nothing went wrong and Michael Masi is beyond reproach. But it is clear to anyone that the rules were not followed. 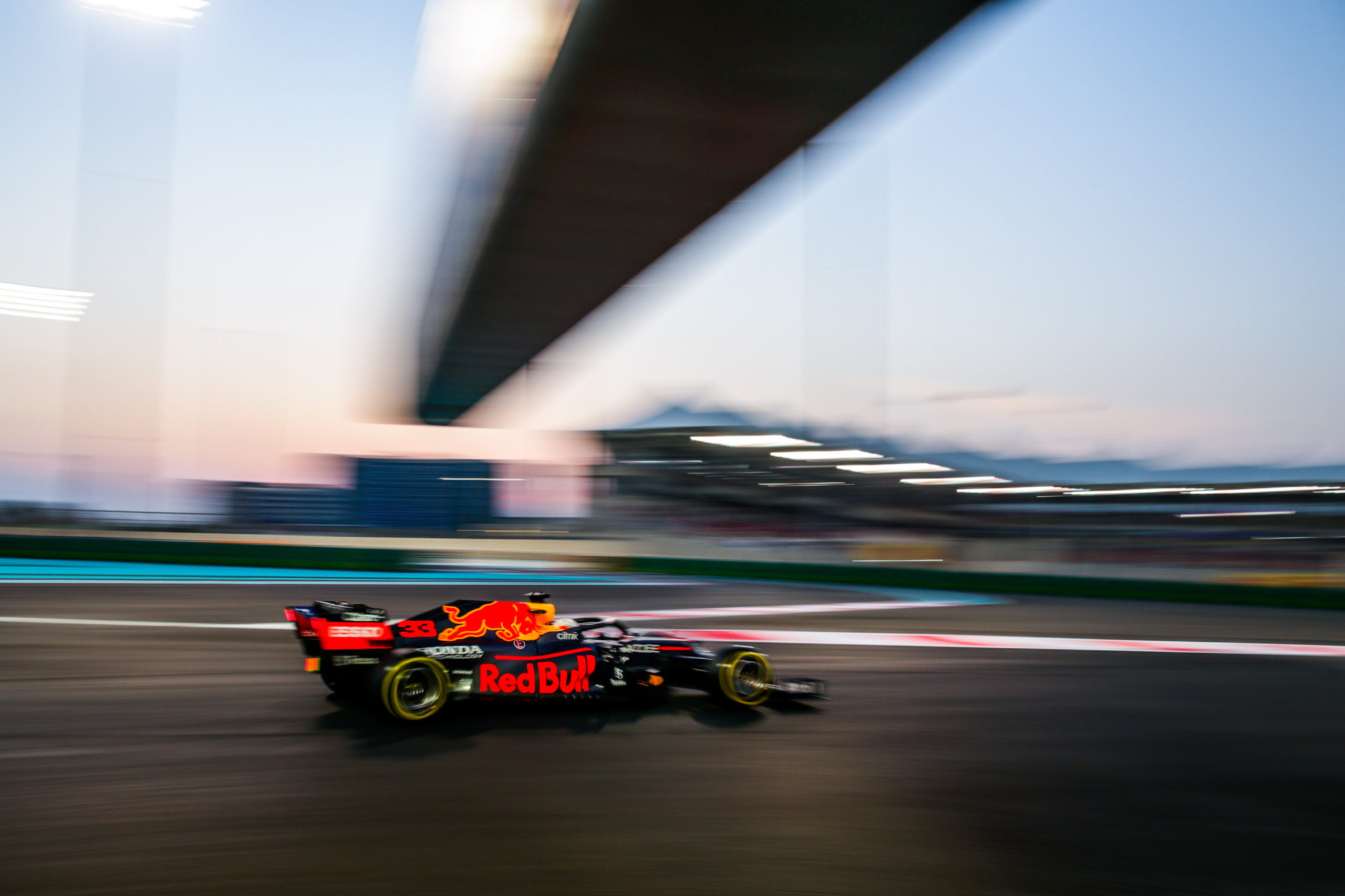 I’m not in the same camp as the conspiracy theorists who believe Masi or the FIA had it in for Lewis and Mercedes. I genuinely believe Masi had the best of intentions at heart and just wanted to see this great season end under green flag. However the decision he took was one not available to him in the rules nor did it follow precedent set by any safety car restart I’ve ever seen. Ultimately, had this race been a less important mid-season showdown, it would have ended under safety car. 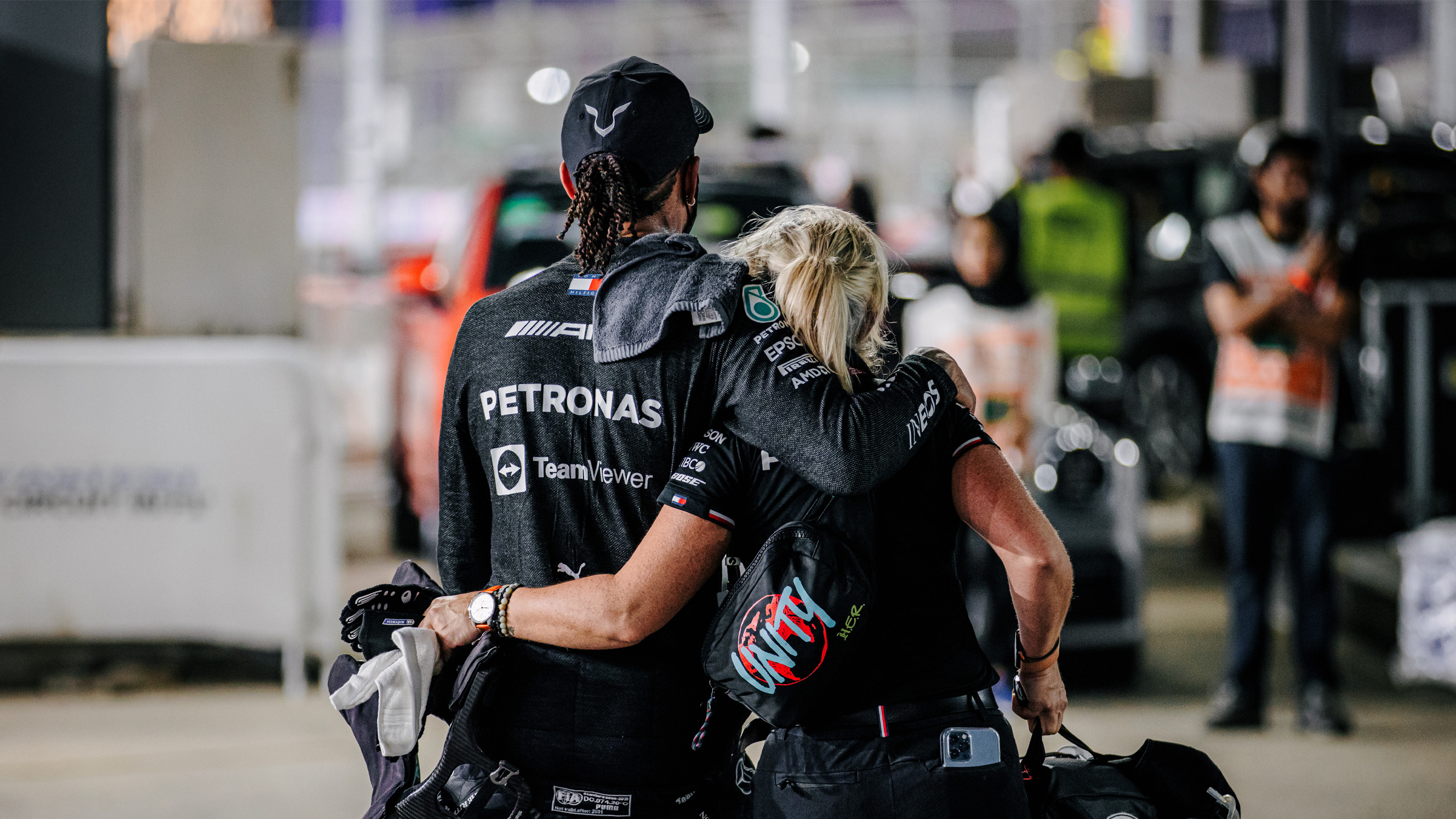 I’m not sure how the FIA fix this situation. I suspect they’ll do their best to arrive at Bahrain in a few months time pretending nothing happened with Masi still calling the shots and bringing different stewards in every race – by the way whoever thought that was a good idea needs to give their head a wobble. How can you expect consistent stewarding if there’s always different people in the room some of whom still with obvious ties to teams and/or drivers?

Anyway, I hope for the sake of the sport something good comes out of them investigating themselves. But as I write that, I realise how ridiculous it sounds, so I’m not holding out too much hope.