If you’re interested in a pick-up van, then the chances are you want to pick up stuff and transport it. And even if you don’t, the Mitsubishi Challenger offers performance characteristics which make it a standout vehicle in its own right, and with a 6 series generation released in Autumn 2019, the time has come for the Challenger to take its place amongst the elite range of pick-up vans available.

After 30 years on the pick-up market, you might think that is long overdue, but crossover vehicles have blurred the lines in recent years and yet the Challenger has emerged as a leader in the sector which has included some heavyweight contenders. Now, the Challenger is seen as a rival to many SUVs because of its kit and interior space, but also for its economical fuel efficiency, not a feature that many pick-ups have boasted before, and so the Challenger has become a versatile model and indeed, a pick-up with a difference. 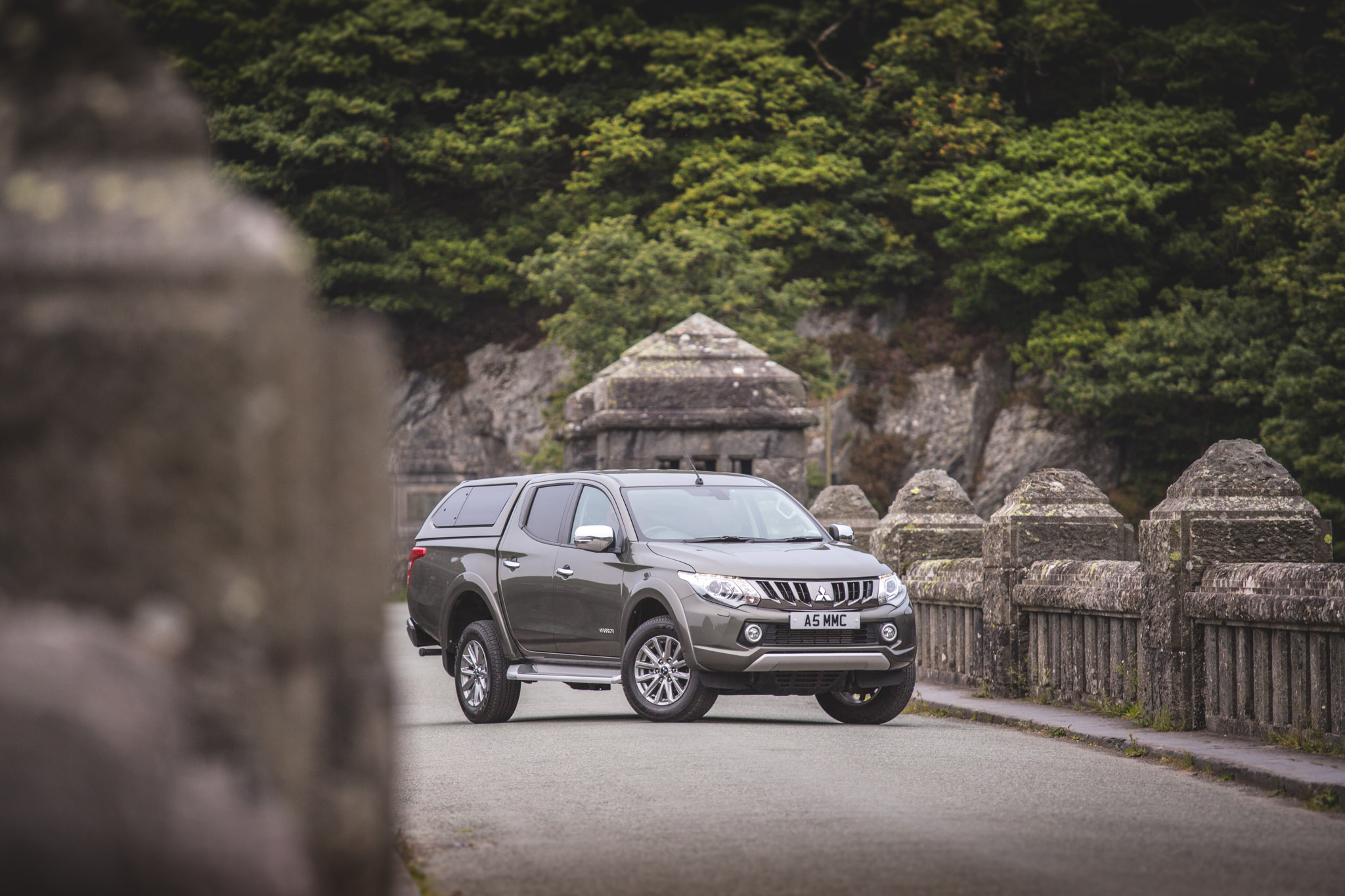 First and foremost, the Challenger is a large vehicle and if carry space is important to you, then you won’t be disappointed. The Challenger is capable of carrying some big pieces of kit, with a large truck bed capacity of 2220mm x 1470mm x 405mm. This can accommodate any set of tools plus most types of equipment and materials, and can also be used for a family camping trip. Furthermore, at 1145Kg weight capacity, the Challenger is in the premier tonne-plus bracket, which doesn’t hinder its performance one bit, and it even has capacity for towing 2700Kgs, to put it in the serious haulage segment.

Despite all this heavy duty transporting, the fuel efficiency is decent, averaging 40mpg across all the available models, and with CO2 emissions coming in between 180g/km to 196g/km for the automatic models. This is helped by the excellent suspension which allows the Challenger to navigate a bumpy field fully laden, as well as a motorway at high speed, and the performance doesn’t waver.

Coming in at 0-62pmh in 10.4 seconds, the Challenger is no slouch, helped by a 181hp 2.4litre turbo-diesel engine, which produces 430Nm of Torque with a six-speed manual gearbox or a five-gear automatic option. Handling is light and versatile regardless of the load characteristics, with a 4×4 Super Select ll system able to switch between two-wheel drive and four-wheel drive at speeds up to 62 mph.

Interior And Exterior Specs Of The Mitsubishi Challenger

The advanced safety features are another reason to earmark the Challenger as a different class of pick-up van, and another benefit you might not have thought of is with tax. The Challenger is classed as a commercial vehicle and so you will get some tax breaks compared to driving an SUV that is also used as a private vehicle, so truly the Challenger is the pick-up that doesn’t stop giving.

Naturally, there are more practical family vehicles out there, but as a pick-up, the Challenger ticks pretty much every box as an adaptable and functional vehicle for many different situations and practicalities. So, if you need a vehicle to take on the load of both your daily work life and your home life, the Challenger might just be the answer you’ve been looking for.

Visit Pink Car Leasing today and take a look at the full range of pick up leasing deals.