After many months of leaks and testing shots of the new M5, BMW has finally given the world all the juicy details we’ve been waiting for. We’ve known for some time the new M5 will feature a very sophisticated switchable AWD system. The premise of which is very simple. Crazy 0-62mph times but at the flick of a button, you can have the RWD flare that made the previous M5’s so desirable. 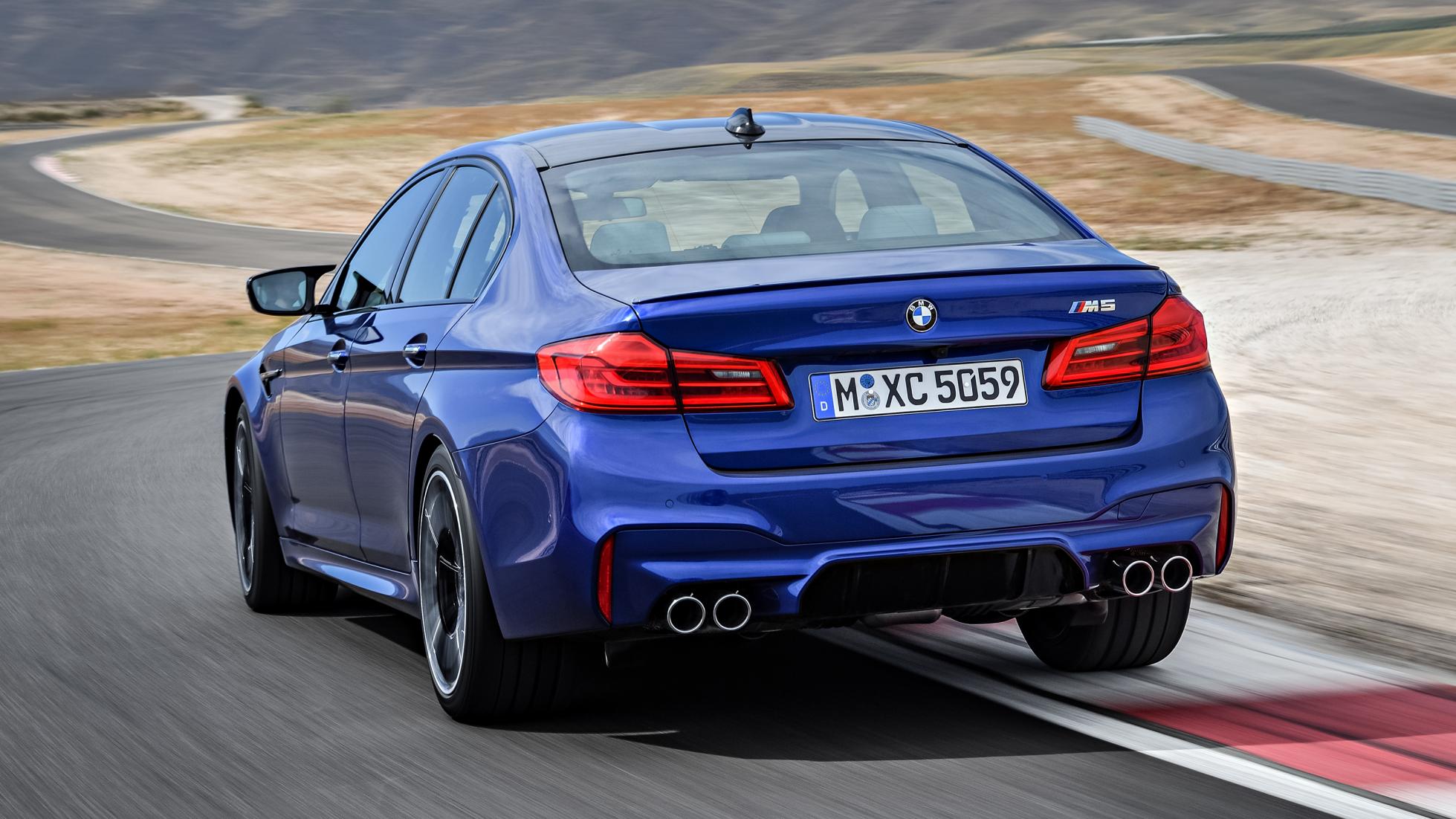 Well, They have certainly delivered on the acceleration times. The 0-62mph dash is completed in 3.4 seconds, 0-124mph in 11.1 seconds and a top speed of 189mph providing you, of course, check the right boxes. The twin turbo V8 pumps out a sickening 592bhp and thanks to an insanely clever rear diff that’s more than enough to mean the new M5 can deliver on the oversteer promise too. 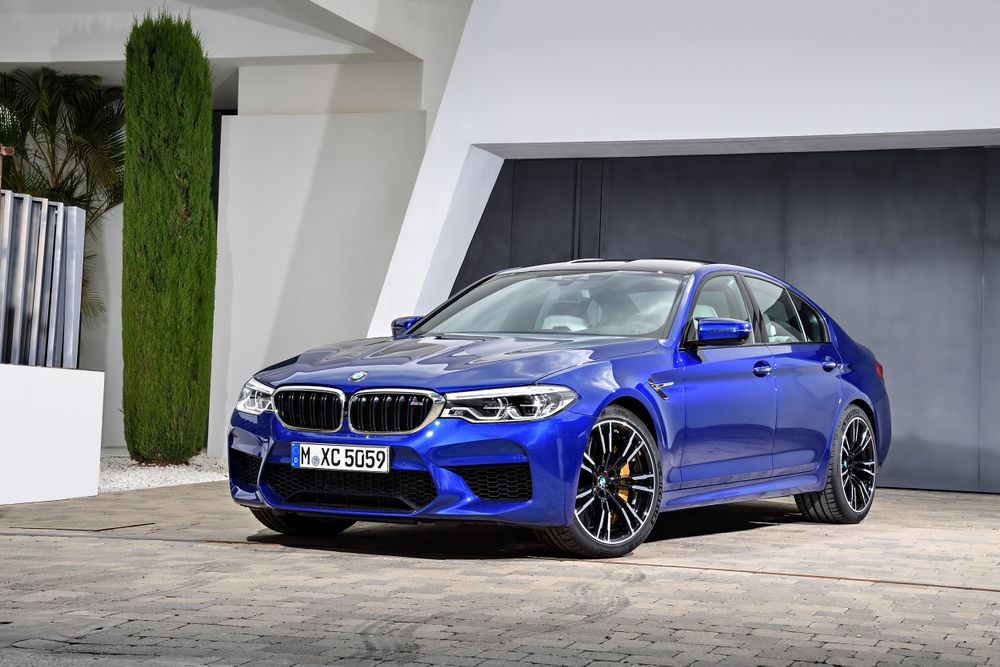 Inside is business as usual. BMW has moved away slightly from the steering wheel design which is a shame because they were winning in that respect. Now the wheel features a slightly junkier centre and irritatingly conspicuous red buttons that can be programmed like the ‘M’ buttons before to change the car to how you like. 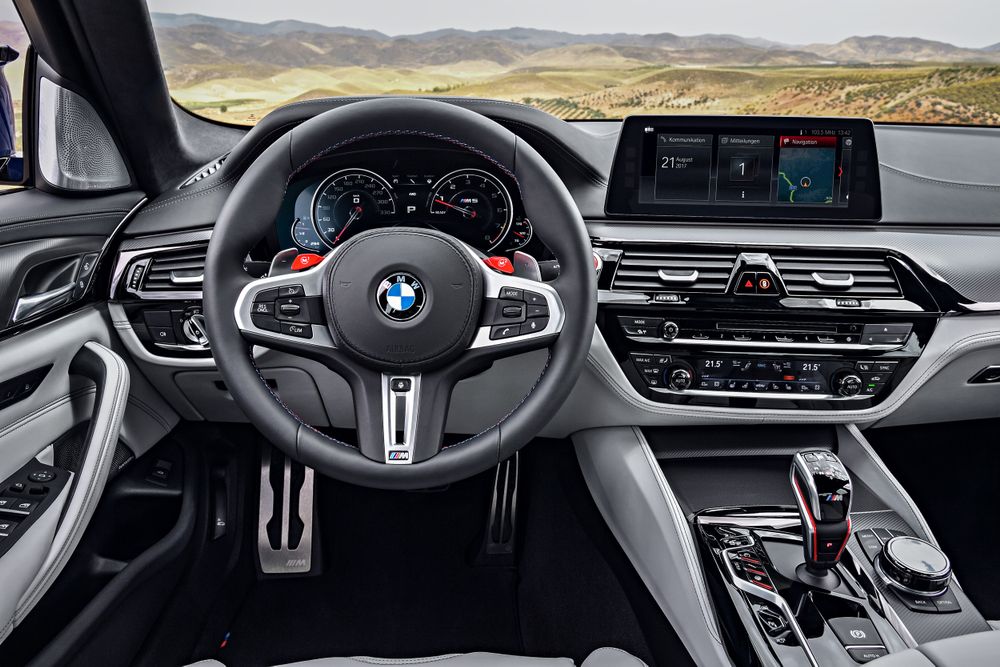