It has taken Porsche 54 years and over seven generations of 911 to get to this point… the one millionth Porsche 911. With such an important milestone of a car, you would expect Porsche to shelter away their achievement in the deepest most secure corner of a museum. And you’d be right they will. But before it begins its dust gathering duties, the chaps at Stuggart have decided that this green machine will go on a world tour visiting the Scottish Highlands, the USA, China and of course the ‘Ring for a quick couple of laps. 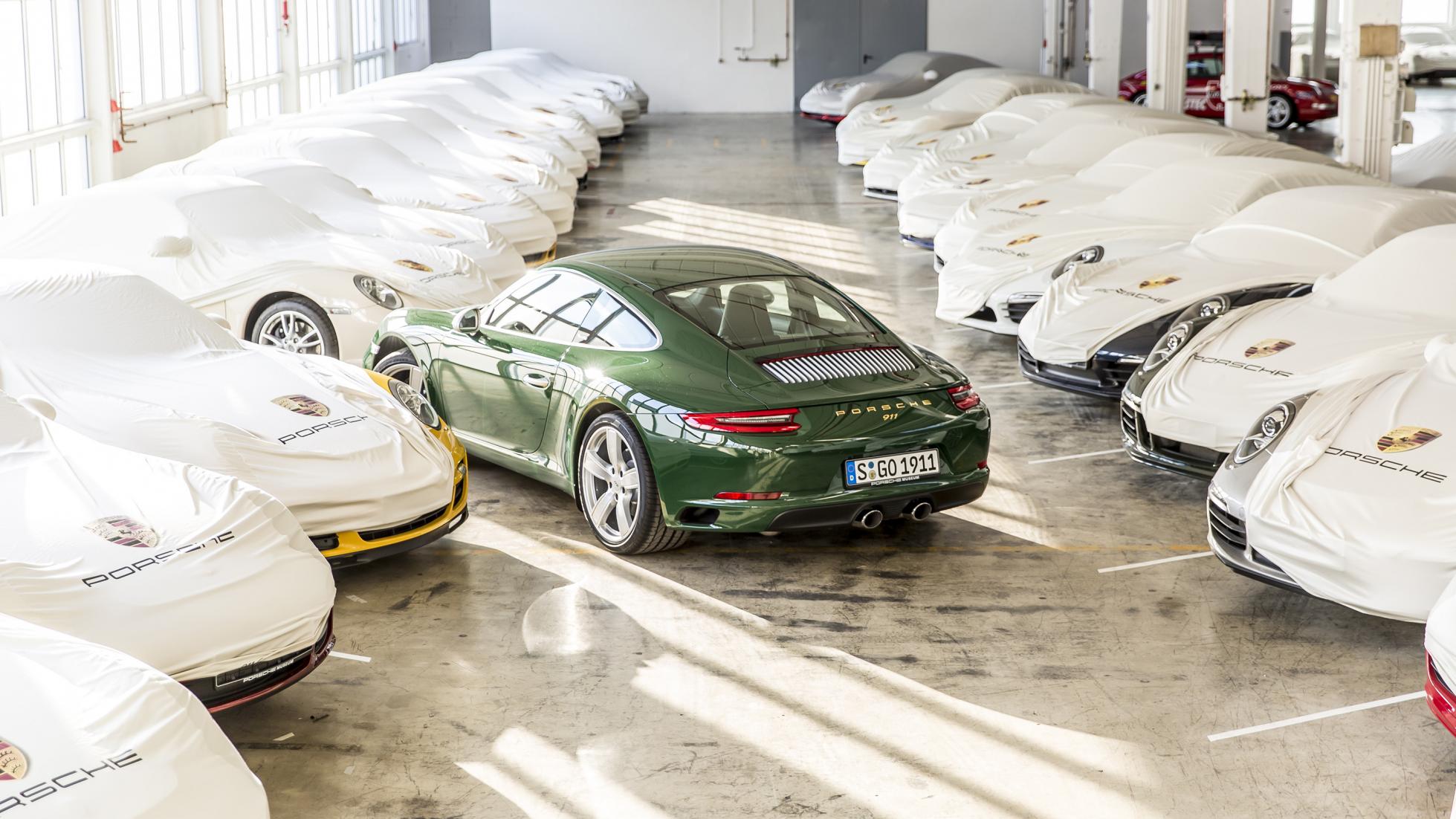 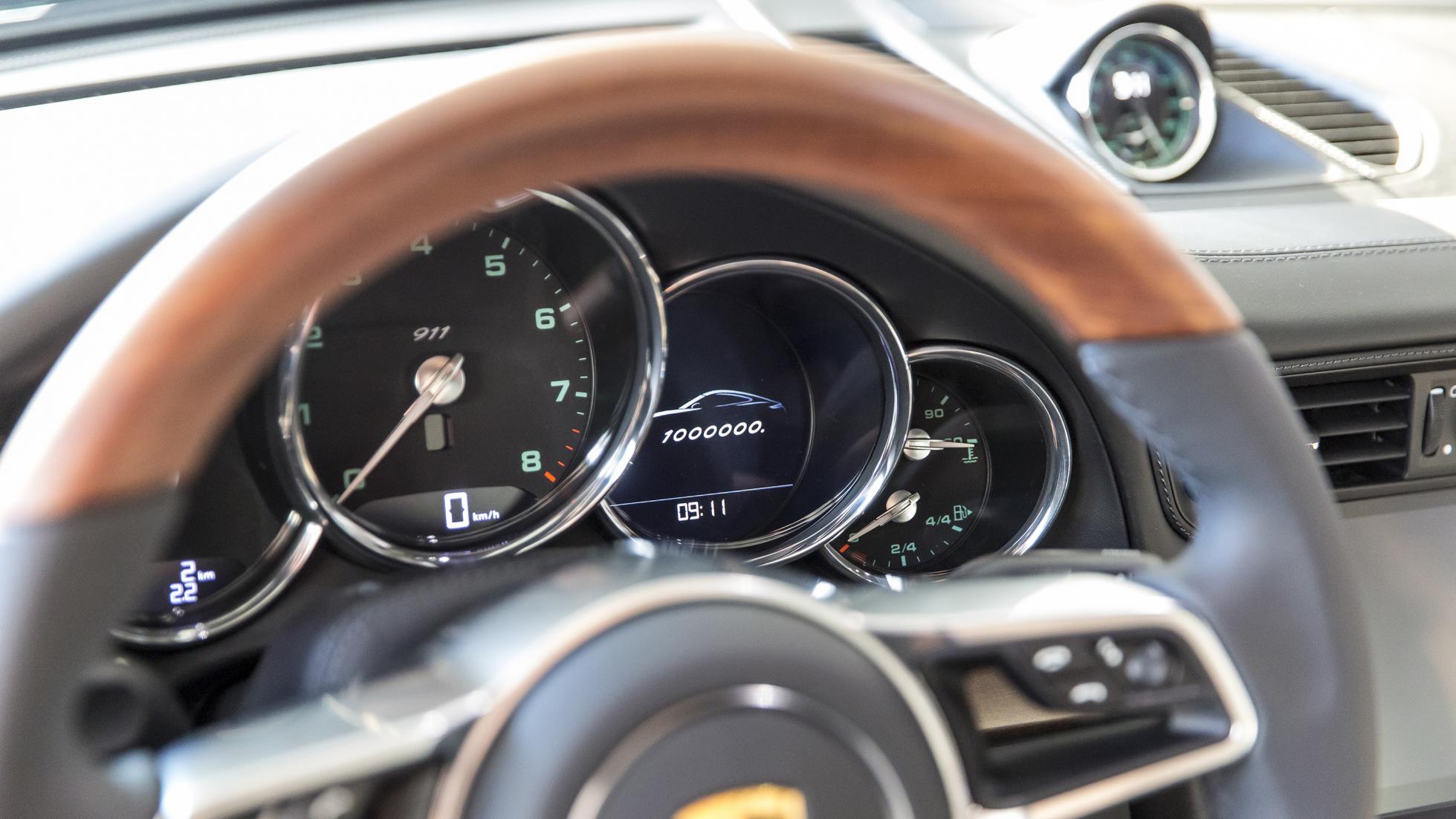 The 911 is often mocked for always looking the same. But as the old saying goes, if it ain’t broke don’t fix it. The 911 recipe is clearly far from broken. Porsche claim that of the 1 million 911s out there, 70% are still road worthy. 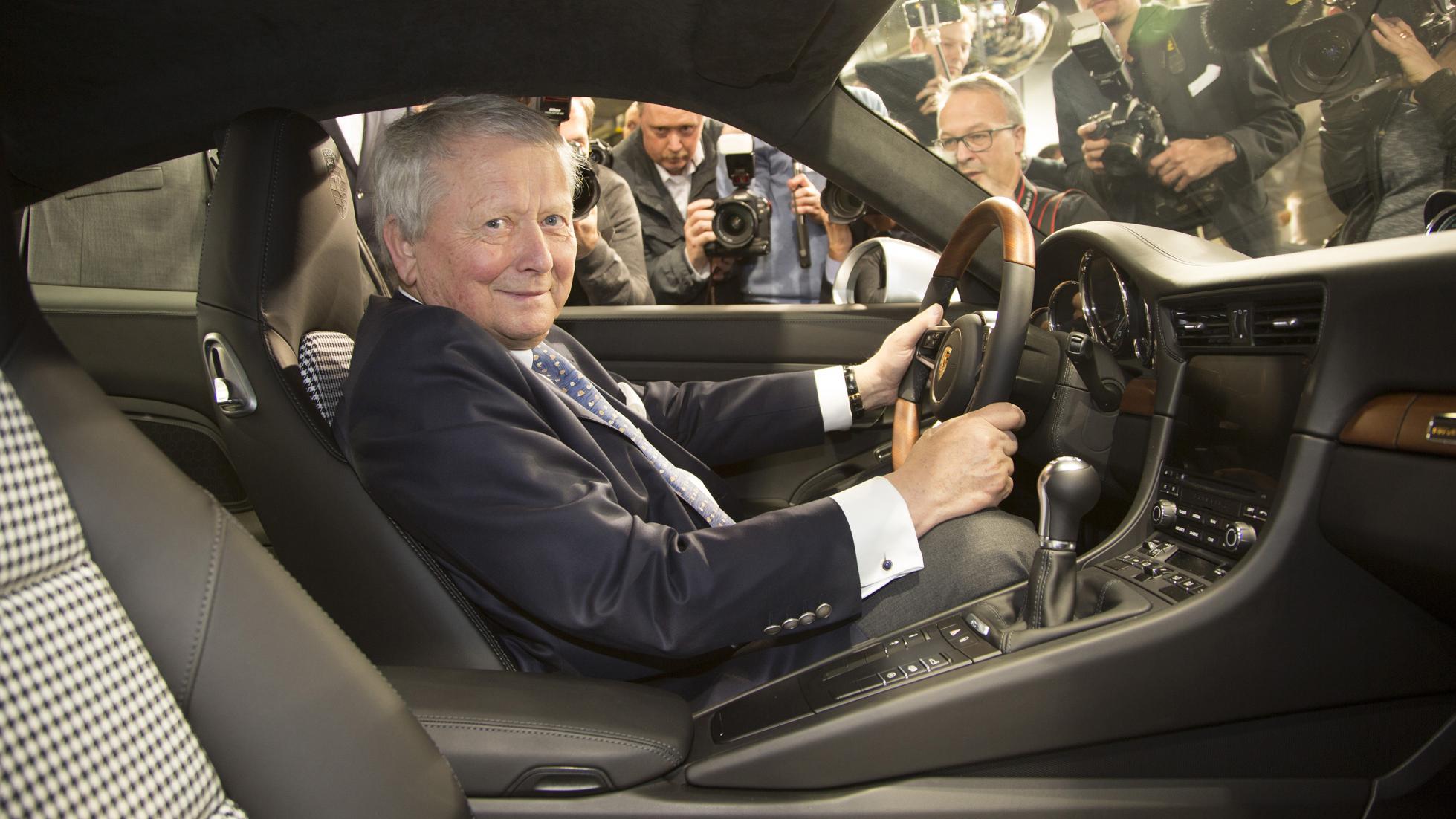 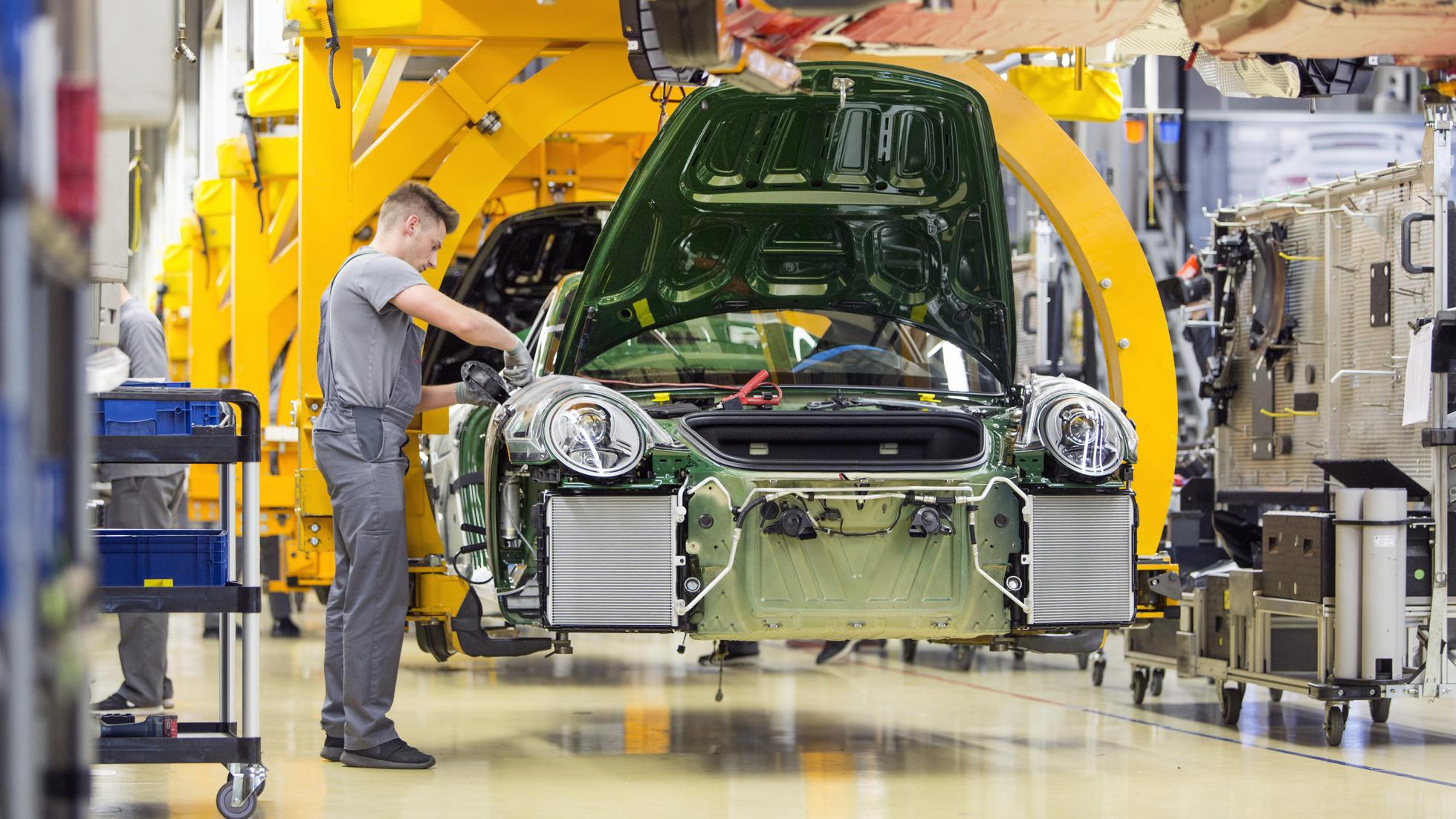 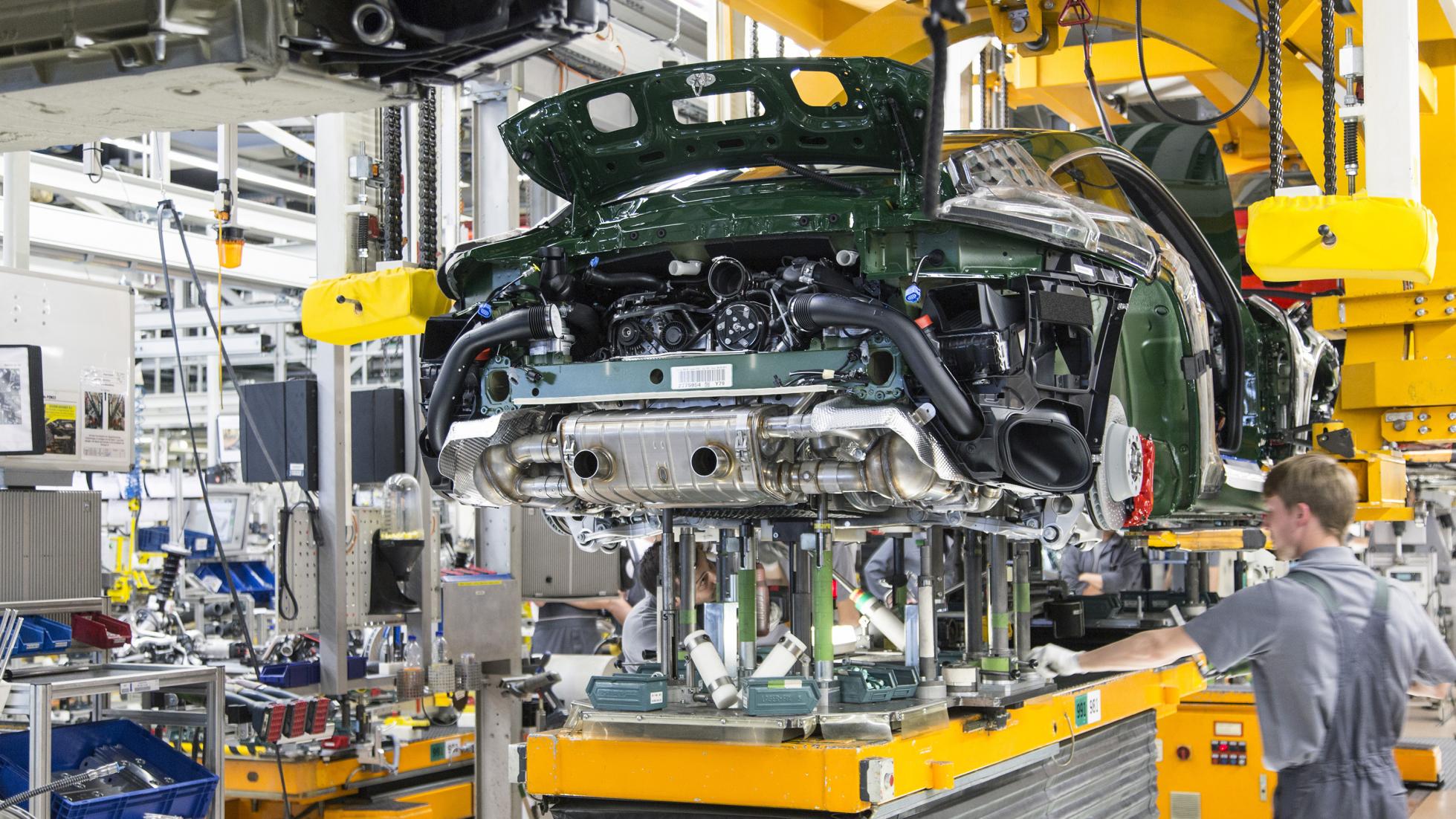 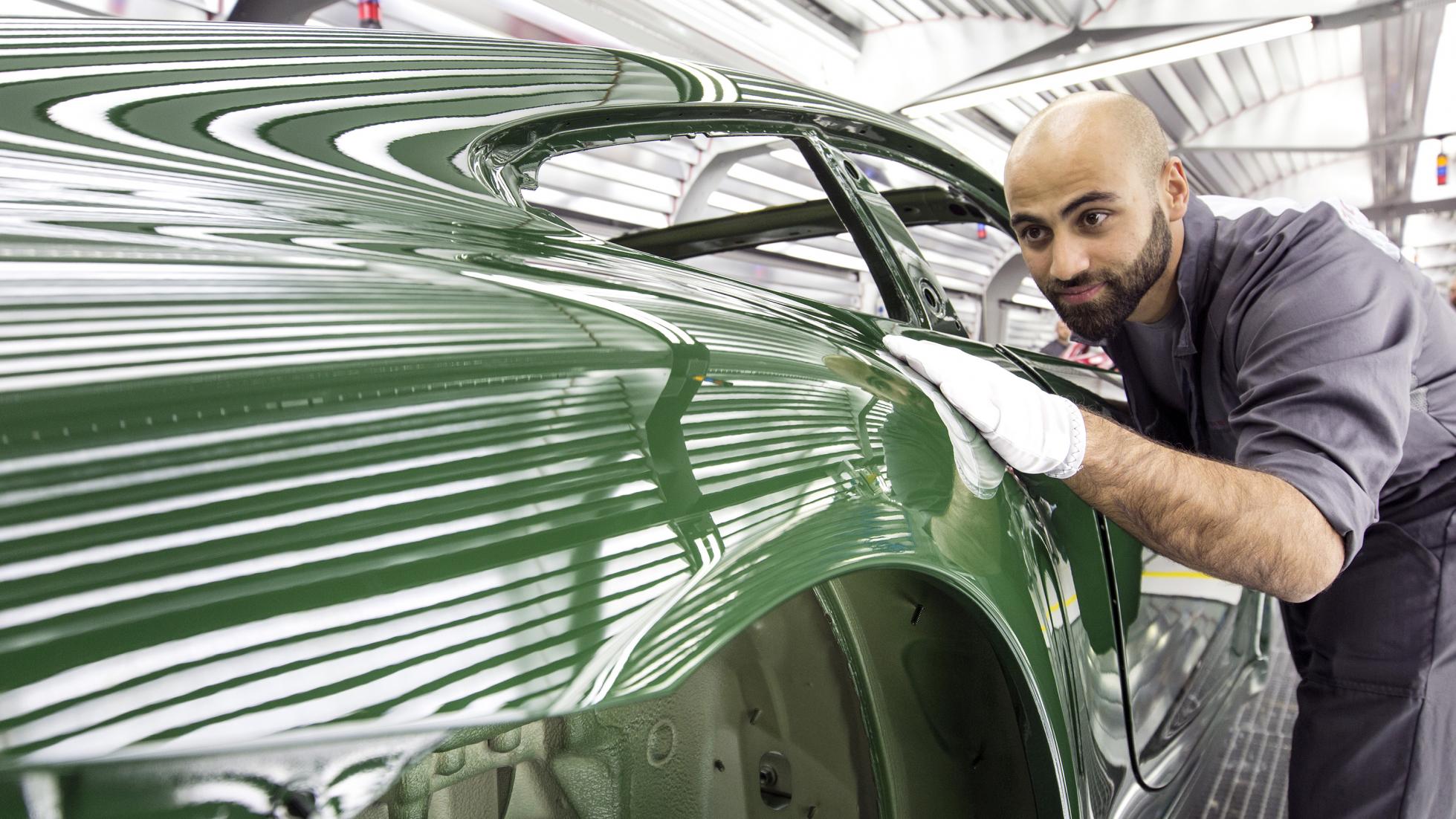 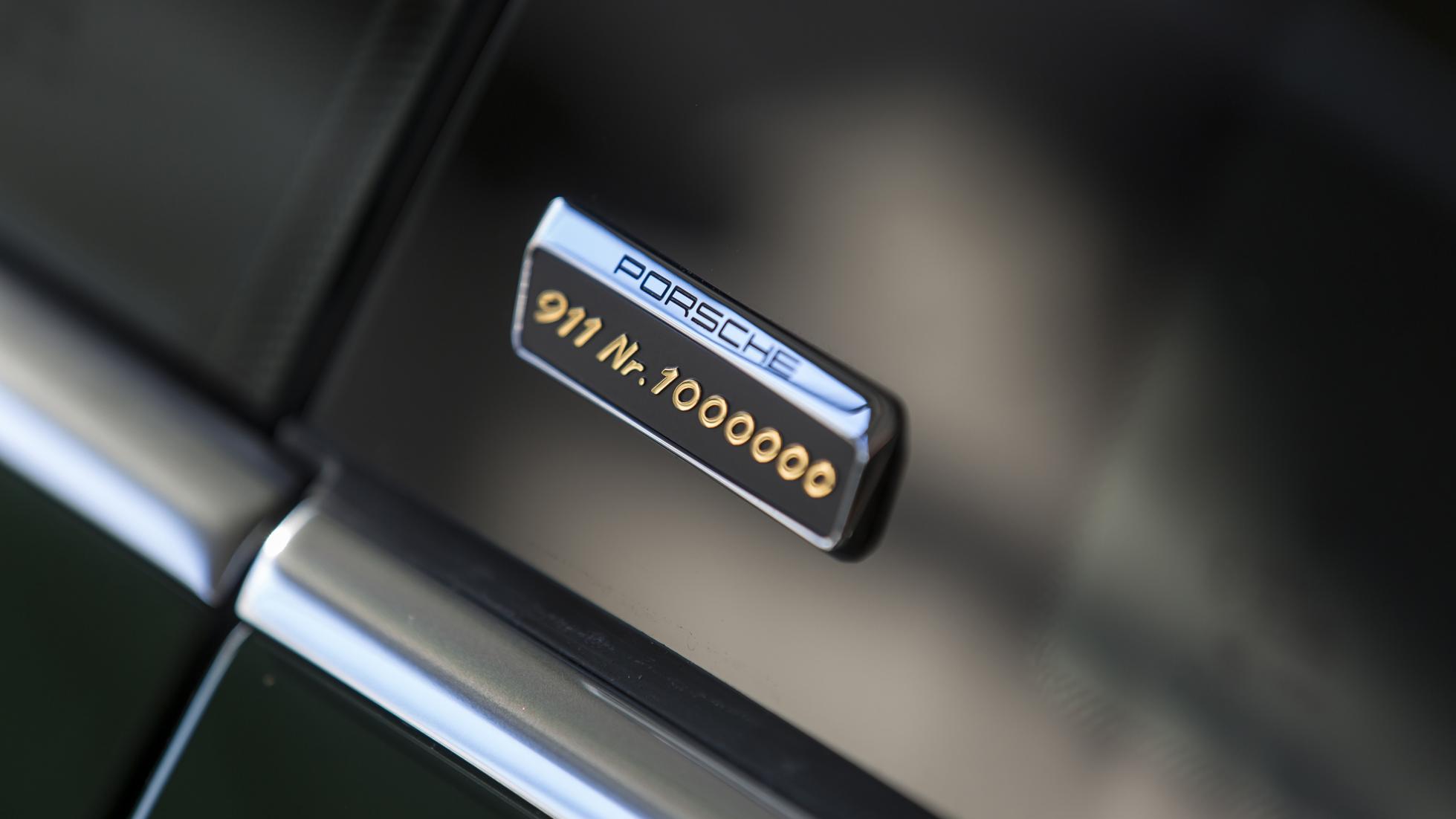