Jeremy Clarkson is one of, if not the most famous motoring journalist on the planet. Love him or loathe him, it’s fair to say he knows what he’ talking about. So when he said the Lexus LFA is the ‘the best car I’ve ever driven’ you know it must be good.

It has emerged that 12 LFA’s are scattered across US dealerships in storage brand spanking new. Unsurprisingly, petrolheads worldwide are beyond excited by the revelation. The LFA was so popular when it was released back in 2010 for its sharp looks, great drivability and a soundtrack that to this day, is one of the best V10 noises ever.

Prices with the LFA’s however, didn’t actually appreciate as you would expect for a car so widely revered. This may be down to the simple fact it’s a Lexus. Nothing wrong with that per se, but it’s no Ferrari or Porsche which as we know, can fetch silly money for the rarer cars. 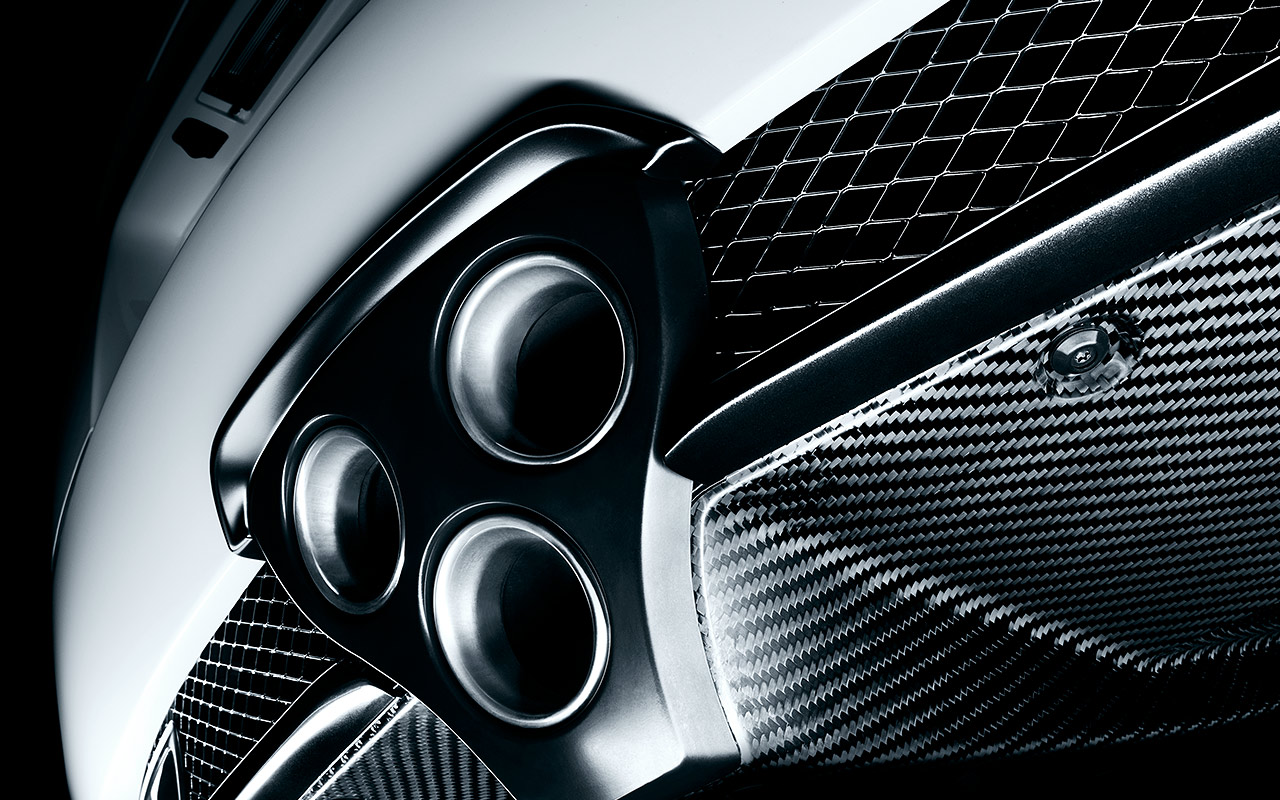 Hopefully, this news doing the rounds will prompt a few dealers to brush the dust off and put the cars out front. Whether they would sell is another question altogether. New, the LFA cost £343,000. With recent low mileage examples trading above £400k, these brand new ones could be easily over half a million. A lot of money for a Lexus.