This Porsche 911 RSR may look like it has been neglected over a million and one miles but it hasn’t, in fact, it has done just six. Yep, six miles since new. 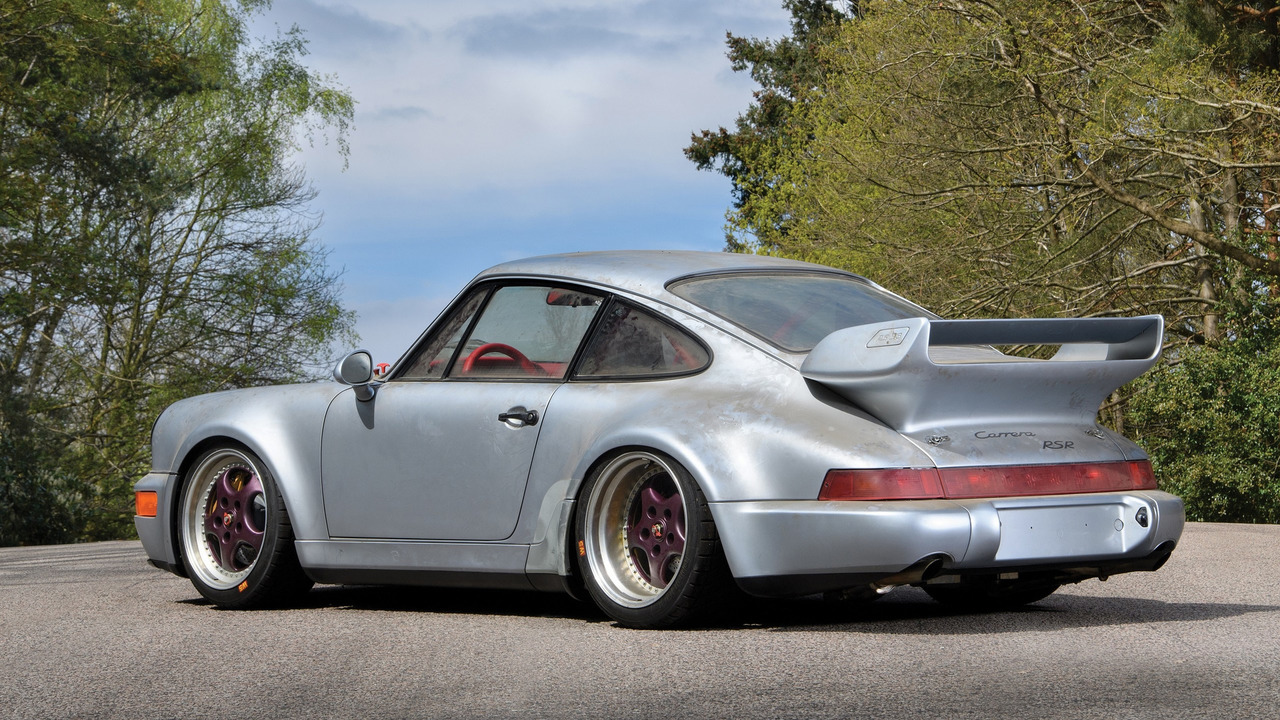 Assuming you are able to stomach the original owners questionable colour choices, it could now be yours as it goes under RM Sothebys‘ hammer next month with a guide – despite the very red interior – of €2.000.000 – €2.200.000.

This RSR rolled out of the factory in 1993 and upon delivery, was hidden away in storage by a man who clearly values appreciating assets over driving experience. Fortunately for all the Porsche lovers out there, it was delivered with an anti-rust coating which seems to have faired incredibly well over the years. It may have a ‘rustic’ aura about it now, but rest assured, it should polish up well.

Questionable values and colour choices aside, this RSR is so very special. Only 51 were made and only two featured the fully trimmed interior. The RSR was powered by a 3.8-litre, dry-sumped, single-ignition engine that developed 350 horsepower and 284lb ft. of torque. However, many believe those are conservative numbers. It’s reckoned the actual output is closer to 480hp and boasts an F40 toppling 0-62mph time of 3.7 seconds. 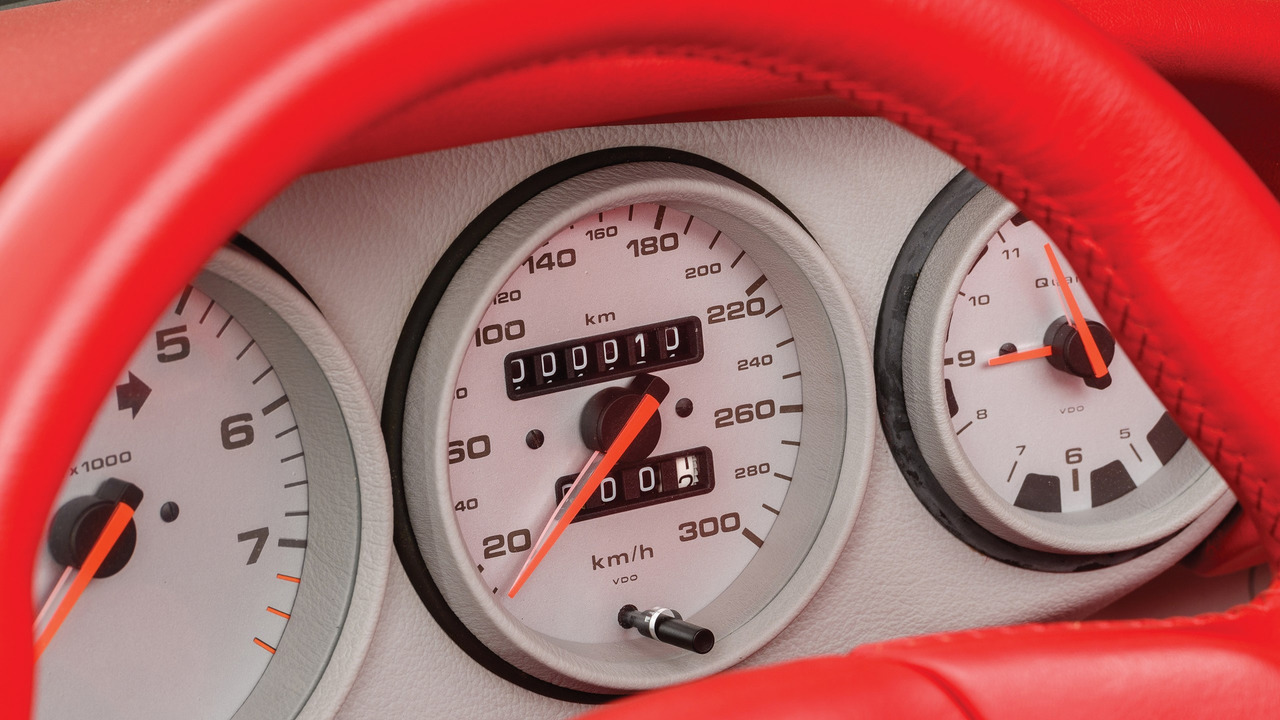 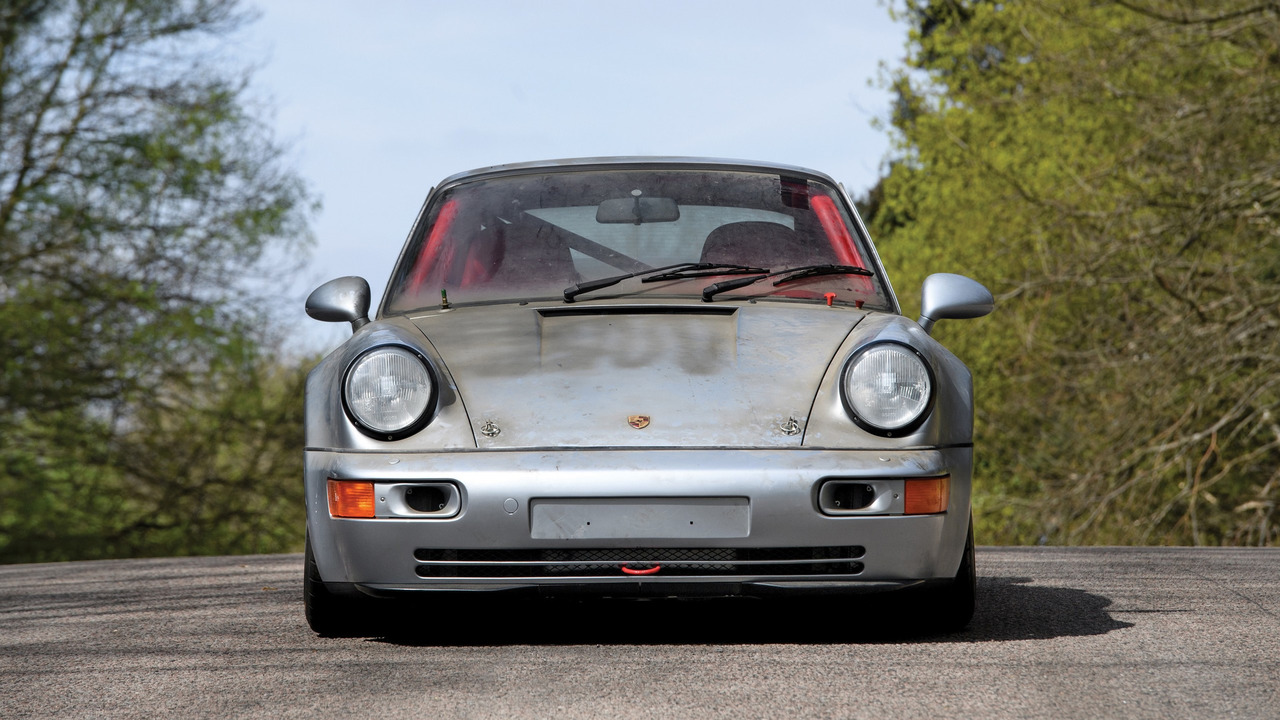 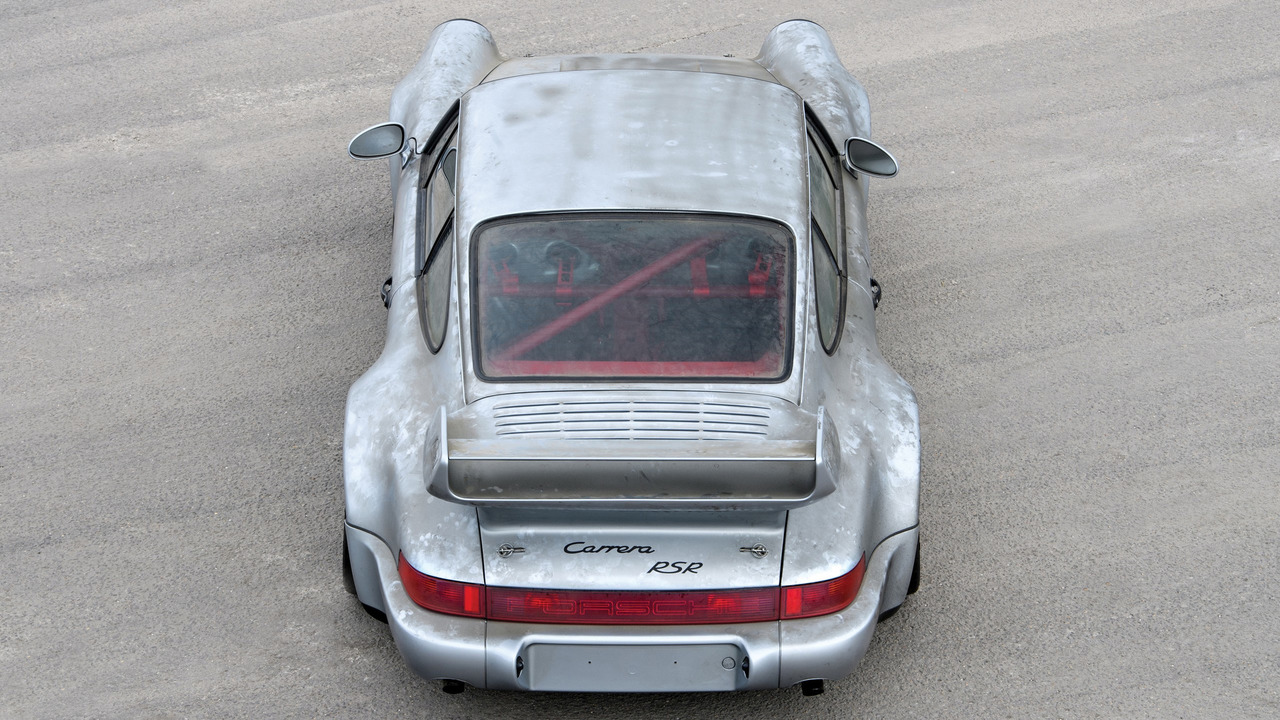 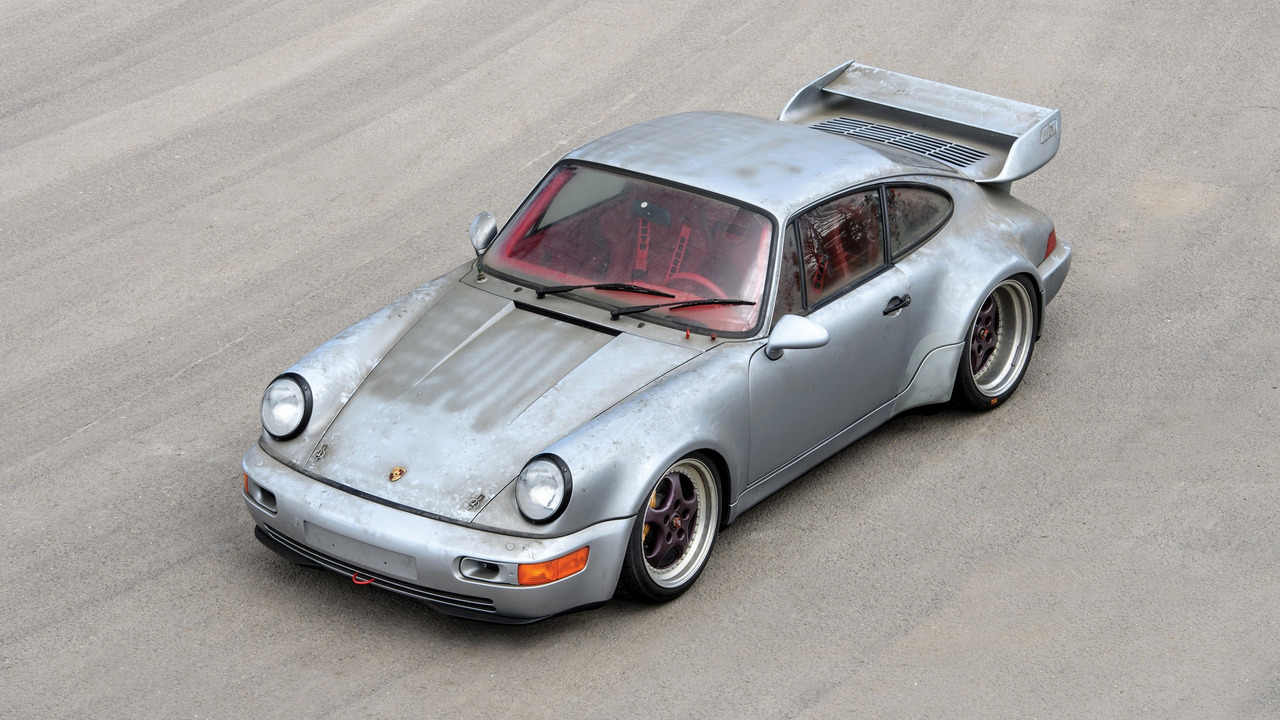 What would you do, drive it or store it?