For the last 32 years, BMW has adopted a RWD setup in their infamous M5. Meanwhile, its main rival Audi chose to send power through all fours. Now, thanks to the glorious technology driven age we live in, the new M5 can do either depending what mood you’re in. 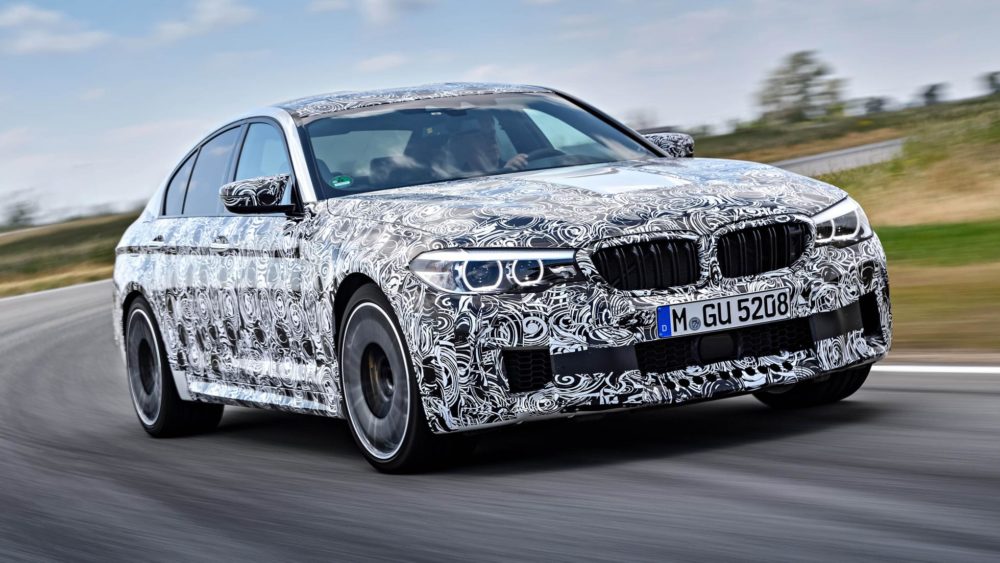 This is brilliant news (except if you have shares in Audi of course) because the M5 can retain the handling characteristics of  correct wheel drive, while also reaping the rewards of four-wheel drive traction. 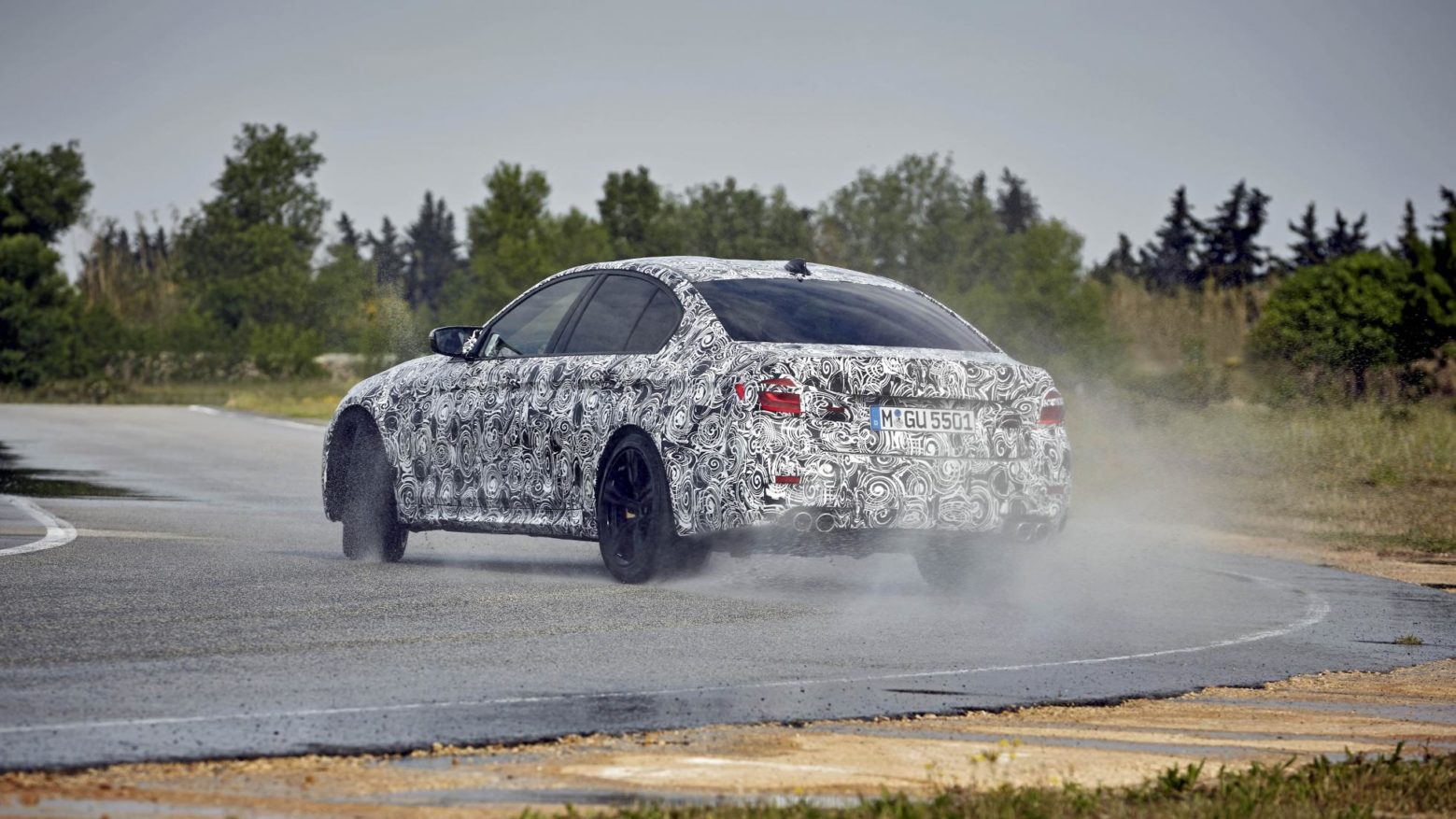 BMW has not released any specific figures for the new m5 just yet, but it will feature a reworked version of the 4.4-litre twin turbo V8 found in the outgoing model. Power should be around the 620bhp mark and while it is difficult to put a number on it, expect 0-62mph times to be sub-four seconds. 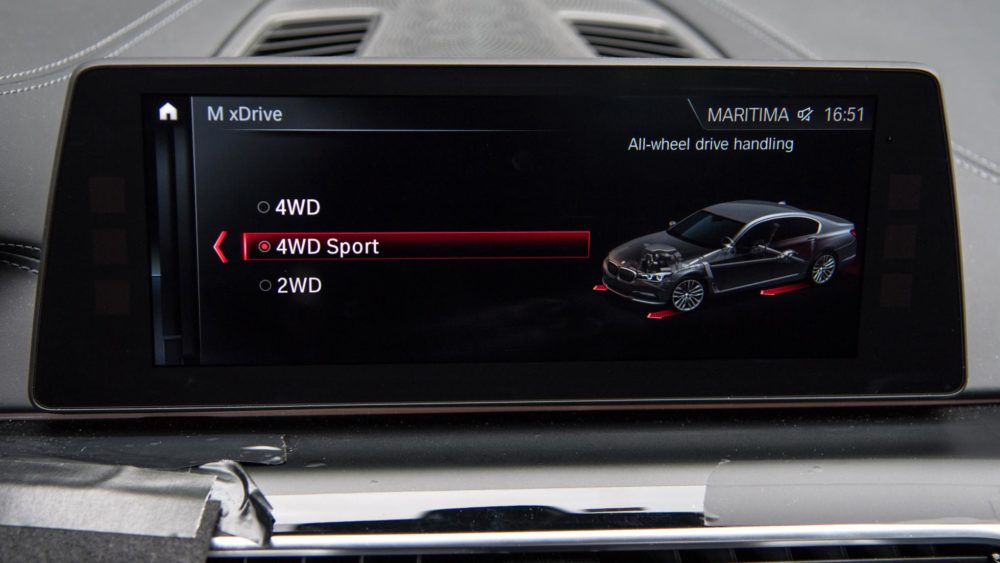 The full unveiling is expected to take place later in the year before the Frankfurt motor show. I wonder if the 8 Series (M8) announced the other day will feature the same. 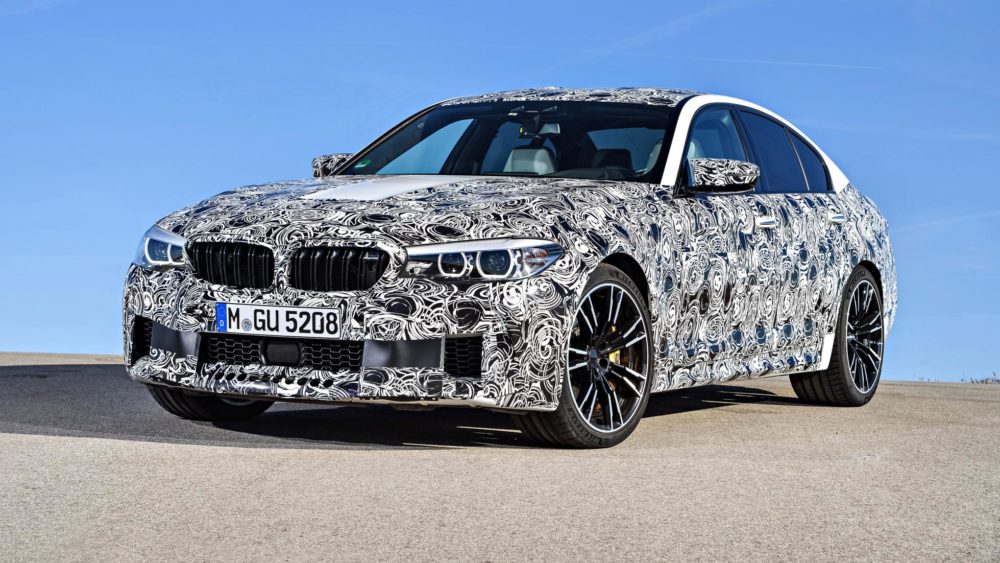